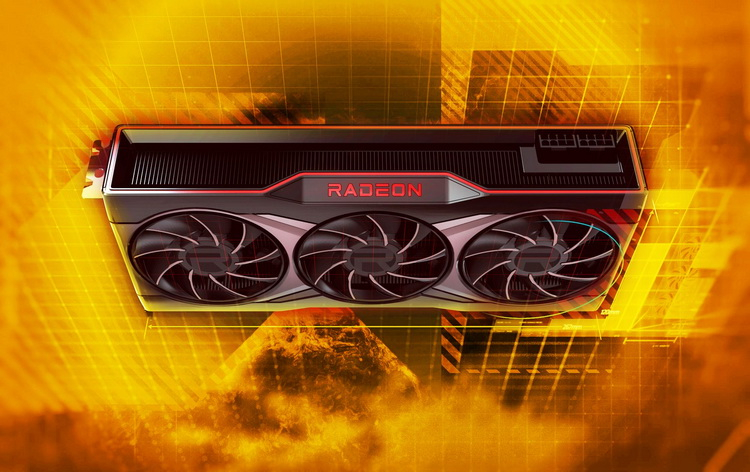 AMD Senior Vice President Sam Naffziger was interviewed by Tom's Hardware.There, he said that AMD will focus on power efficiency in future generations of graphics cards, but may also implement power efficiency improvements over current graphics cards.It is not said explicitly, but perhaps we are talking about video cards Radeon RX 7000 on 5-nm graphics chips with RDNA 3 architecture.Image source: VideoCardz \"The demand for high gaming and computing performance is constantly growing.At the same time, the adoption of new processors that deliver that performance is slowing down,\" Naffziger noted.So in order to improve performance, we have to raise power consumption.But, according to the AMD representative, the company has planned a lot of solutions to improve energy efficiency.To keep a balance between performance and consumption.Note that earlier AMD said that the Radeon RX 7000 graphics cards will provide a 50 percent increase in performance per watt compared to the current Radeon RX 6000.\"Performance is critical.But even if our solutions are more energy efficient, that doesn't mean we won't increase power consumption when our competitors do.On the other hand, they will have to increase power consumption much more than we do\", - stressed AMD representative.Thus, AMD says that along with improving energy efficiency, it can also increase power consumption, but not as much as competitors.First of all, this applies to the flagship solutions, as it is more difficult to increase performance there.Future senior AMD Radeon graphics cards (not necessarily RX 7000) will likely consume more power compared to the Radeon RX 6000.In this case, to ensure the consumption lower than NVIDIA will not be so difficult, because in the Network has long been rumored that the power consumption of some GeForce RTX 40-series graphics cards based on Ada Lovelace architecture will be higher than 400W. Image source: AMDNaffziger didn't share any specific details about AMD's future graphics cards during the interview.It is not yet known whether AMD plans to equip its new gas pedals with more power connectors.In the reference version Radeon RX 6000 graphics cards are equipped with one or two 8-pin power connectors.Among the non-reference versions there are models with three such connectors.Whether Radeon RX 7000 will have three such connectors in the reference version or the company will use the new 12+4 pin PCIe 5.0 power connector is still an open question.However, the new 12+4-pin connector is already attributed to GeForce RTX 40-series graphics cards.Radeon RX 7000 graphics cards are expected to be announced this fall.Previously, there were rumors that some GPUs in the new series will consist of several chips with different technological processes (5 and 6 nm).Naffziger confirmed that in the future AMD GPUs will have a complex chip layout.