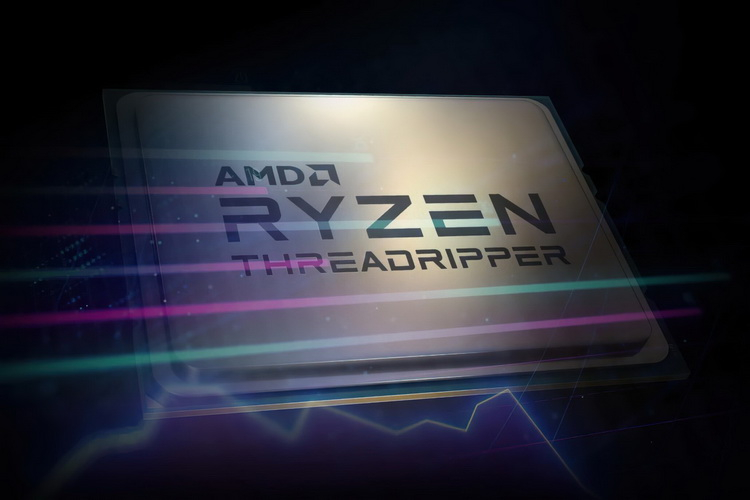 At an event for financial analysts, AMD confirmed plans to release high performance desktop (HEDT) Ryzen Threadripper 7000 processors.These chips will hit the market in 2023 and will be based on the Zen 4 architecture.Image source: AMDThe Ryzen Threadripper 7000 processors will be able to offer up to 96 physical cores with support for up to 192 virtual threads.They will be manufactured using TSMC's 5nm process and will replace the current Chagall series of chips (Ryzen Threadripper Pro 5000WX), which are used in high-performance workstations.Since the Ryzen Threadripper 7000 will have the same number of cores as the EPYC Genoa server processors, they will likely use the same chips, but with some blocks disabled. The Ryzen Threadripper 7000 series of processors will use the new CPU socket.No details are available yet, but according to rumors, it will be called Socket TR5 or SP5r2.The current TR4 socket has been used by all generations of Threadripper, on Zen, Zen 2 and Zen 3 architectures.It is very likely that the new platform expects the same long support from AMD.By all appearances, Ryzen Threadripper 7000 will have a large footprint, as you can see by looking at the image of their packaging.Whether the company plans to release versions of processors on Zen 4C cores or models with support for 3D V-Cache cache expansion technology - is not known yet.AMD roadmap does not include them, but the company indicates that plans may still change.