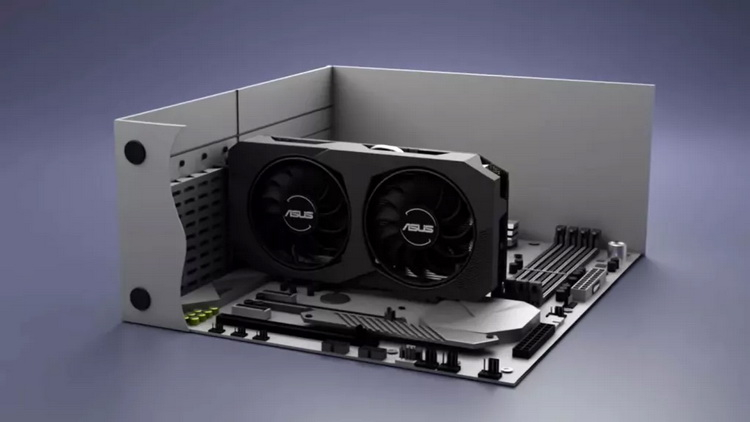 ASUS and Gigabyte have revised their forecasts for motherboard shipments by the end of this year, DigiTimes reports citing industry sources.Both companies account for almost 70% of the global supply of these components.By the end of this year, both makers expect their sales to be about 25% lower than they were last year.Image source: ASUSThe first sign of a slowing motherboard market was the drop in demand in the second quarter.It was even more significant than analysts predicted.The latter now believe that demand will continue to fall in the third and possibly even the fourth quarter.Experts call the main reason for the decline in sales of graphics cards from the protracted deficit.ASUS and Gigabyte took advantage of the shortage of graphics and drove sales of their motherboards by selling bundles of motherboard and graphics cards.The gas pedal shortage peaked last year.Back then, one of the few ways to buy a new graphics card was to buy a variety of computer hardware kits that included scarce graphics gas pedals.In some individual cases, consumers even had to buy a whole finished computer to get a brand new GeForce RTX 30-series graphics card or Radeon RX 6000.DigiTimes sources say an additional factor in the decline of motherboards sales is the drop in demand for these components in China - one of the major markets.ASUS expects a roughly 24% drop in sales of its motherboards, and Gigabyte - by 27%.The first company plans to ship 14 million motherboards, while the second - 9.5 million.Also, analysts predict the overall decline in motherboard shipments for the year by about a quarter.If last year about 40 million boards were delivered to the market, this year the deliveries of only 30 million boards are forecasted.