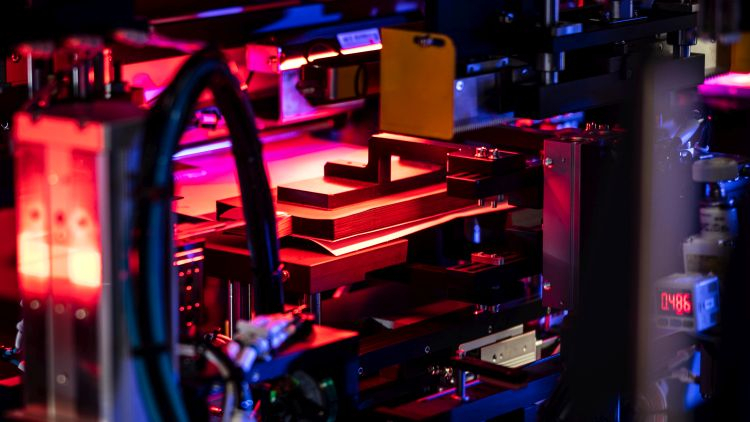 In 2017, German automaker BMW invested in the capital of a young company called Solid Power, which aims to develop and mass produce solid-state electrolyte batteries that can be used in electric cars.Ford Motor later joined the investors, and now by the end of the year both automakers could have the first samples of Solid Power batteries for further testing.Image source: Solid PowerThis will become possible, according to a press release, with the launch of a pilot Solid Power solid electrolyte battery production line in Colorado.This line will be able to produce 300 battery cells per week, with an annual production capacity of 15,000 units.This should be enough to supply key customers with enough batteries for qualification tests.BMW and Ford will start receiving samples of Solid Power cells later this year.Solid Power partners also include Hyundai, Samsung and SK On.The latter two will certainly be able to set up mass production of corresponding batteries if necessary - all the more so as the developers point to the possibility of using existing technological equipment.The cells developed by Solid Power contain 50% more silicon in the anode, increasing the density of energy storage and increasing the range of the electric car without changing mass.The absence of liquid electrolyte in the cell increases operational safety and allows the battery to be charged faster.Solid Power cells can be used to create batteries with a capacity of 60 to 100A‧h.The cost of the new batteries should be lower than that of traditional batteries, which will also contribute to the growth of their popularity.