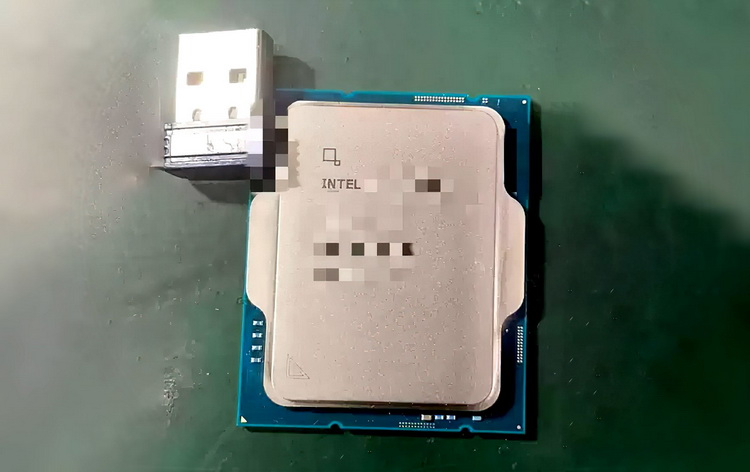 The release of Intel's 13th generation Core (Raptor Lake) processors is expected this fall.However, early engineering samples of these chips are already available for purchase in China.Of course, not officially.Image source: VideoCardz / GoFishEvery new generation of Intel processors goes through several stages of testing, which produces several variants of engineering samples of this or that chip.Often, third parties are involved in testing these engineering versions.This is how the chips end up at various Chinese auctions.By design, the samples are supposed to go back to Intel, but the company is having trouble getting everything back.One of these auctions marked an early engineering sample of the future flagship Core i9-13900K processor.The seller reports that the chip has been tested to work with the ASUS Z690 ROG APEX motherboard.The product description even states that the processor is overclockable.The seller also explains that the flagship Raptor Lake includes eight high-performance Raptor Cove cores and 16 energy-efficient Gracemont cores.The seller does not provide any additional information about the chip.Since the seller has hidden such important information as SPEC and QR codes of the processor, it does not seem possible to confirm the belonging of this engineering sample to the Raptor Lake series.In addition, the chip appears to have already been sold out.It was offered for 2,850 yuan ($426), which for an engineering sample of the future flagship is not so expensive.Earlier in the review of the Chinese portal Expreview got an engineering sample of Core i9-13900 without the suffix \"K\", that is, with a locked multiplier.On the sample from the auction and review, you can note the rectangular Intel logo.This suggests that both chips were released this year.