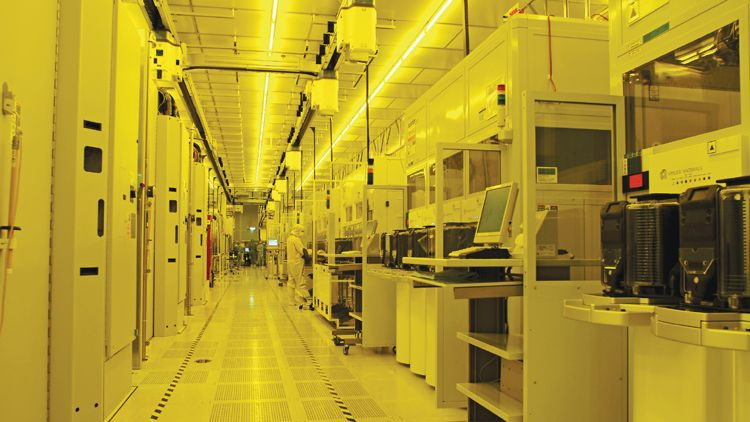 TSMC is the undisputed market leader in contract manufacturing services for semiconductor components, while Intel until recently successfully challenged their status as the largest supplier in terms of revenue, but then ceded the title to Samsung.In the second quarter, TSMC for the first time could surpass Intel in terms of revenue, based on preliminary calculations.Image source: TSMKak reports The Register with reference to analysts' forecasts, summarized Yahoo Finance, experts expect a consistent increase in revenue TSMC in the second quarter by 43% to $ 18.1 billion.At the same time earnings Intel should consistently fall by 2% to $ 17.98 billion, which will allow TSMC to bypass the processor giant on this criterion.This comparison is not the most usual, because most analyst agencies do not try to compare revenues Intel and TSMC, because the companies have worked in different market niches.The situation, however, is changing.It is known that Intel will not only use TSMC's services more actively to create its own components, but will also develop its contract business.This will allow Intel to become a competitor of TSMC.However, in the first quarter Intel's contract activity provided the company only $283 mln of income, while TSMC managed to bring in $16.7 bln, so the amounts differ by an order of magnitude.