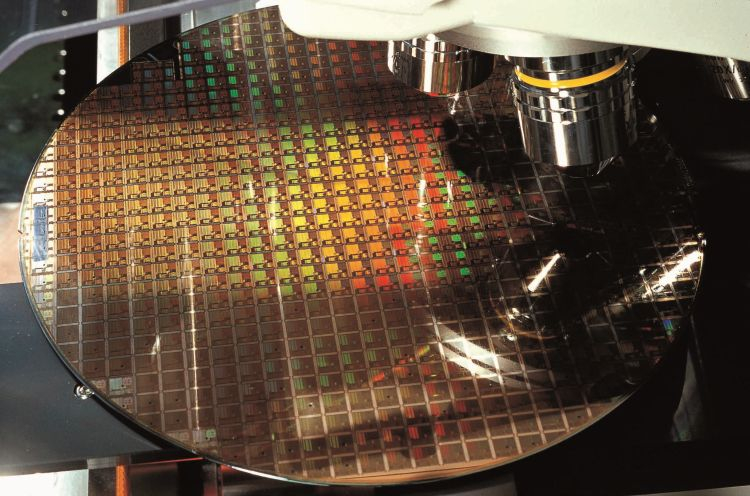 The increase in prices for semiconductor products is caused not only by the increase in prices for services of contract manufacturers of chips.The entire chain of components needed to make microprocessor products will become more expensive in today's environment.Japanese vendors are not immune to the trend and intend to raise prices for raw materials by up to 30% in the foreseeable future.Source image: TSМККand Nikkei Asian Review reports that the silicon wafer supplier Sumco plans to raise prices for their products in the period from 2022 to 2024 just by those same 30%.Prices for silicon wafers in the instant market have been rising for a long time, but Sumco intends to adjust the terms of long-term contracts, because it gets most of its revenue from them.The $2.6 billion profit from the price hike will be used to build new plants in Japan and Taiwan to boost the company's output.Showa Denko was forced to raise prices for technical gases used in chipmaking by 20% in January.The reasons for such a decision were rising prices for raw materials and increased transportation costs.Recall that the start of a special military operation in Ukraine significantly reduced the supply on the world market of inert gases used in the semiconductor industry.Even containers for transporting silicon wafers increased in price by 20%, helped by corresponding moves by Shin-Etsu Chemical, the company that makes them.