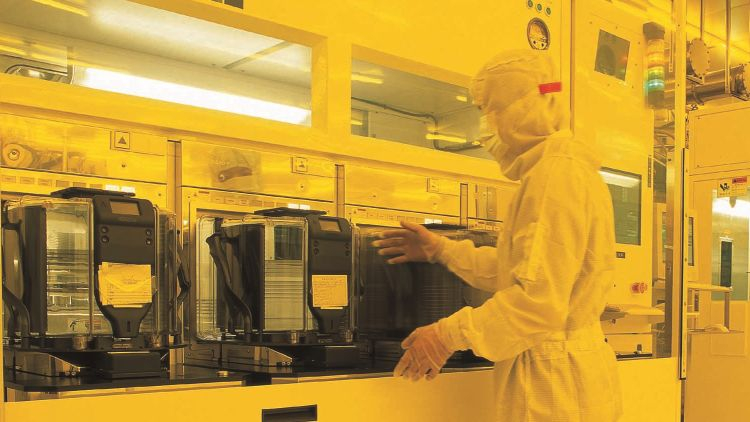 Initially, IC Insights experts in their January forecast laid out semiconductor component sales revenue growth of 11% for the current year, but by mid-year it became necessary to consider new factors negatively affecting demand.Although the structure of supply will eventually change, the total increase in revenue will still reach 11%, according to analysts.Image source: TSМThe turnover of the semiconductor market, according to IC Insights forecasts, will still reach $680.7 billion in 2022, the drawdown in some areas will be offset by a more significant growth in others.Compared with the January forecast, the revenue from sales of microprocessor components will increase not by 7 per cent, but by all of 11 per cent; in the segment of embedded processors the growth will reach 12 per cent instead of the 9 per cent originally forecast.Processors for cellular networks will increase profile revenues by the whole 22% instead of 10%.The total revenues from integrated circuits sales will reach $567.1bn by the end of the year.analog solutions will increase the revenues by 12% and logic integrated circuits by 11%.The new version of the forecast expects optoelectronic components to increase revenue by 6% instead of 13% as demand for image sensors and LEDs declined.Discrete semiconductor components will increase revenues by 9% instead of 11%, to $113.6 billion.Considering that these two component categories combined with sensors and actuators account for 17% of total industry revenue, their negative impact on total revenue should be considered quite serious.Power transistors will increase profile revenue by 11% and power diodes by 10%, and this will be achieved in part by higher average selling prices, as shortages persist.In the direction of actuators and sensors, the revenue growth should remain at the level of the last forecast version - 15%.