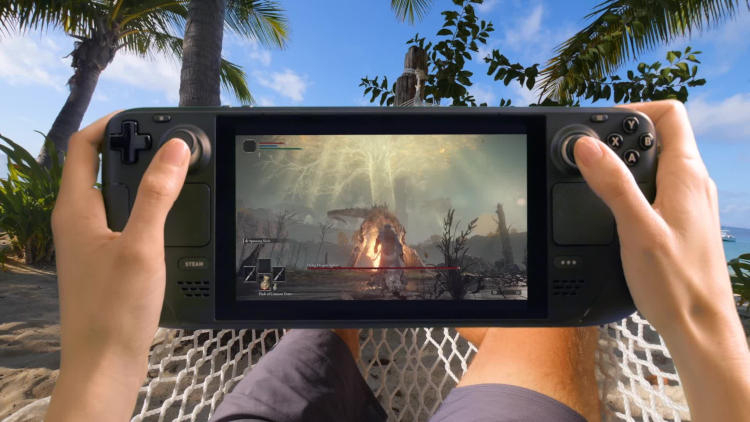 As reported by HardwareLuxx, May 28 Valve introduced changes to the SSD specifications for the older versions of the Steam Deck console: now devices can come with drives that run two times slower than originally announced.It should be noted that the Russian page of the device these changes are not - in Russia the console is not officially delivered.Image source: steamdeck.comThe English Steam Deck page now states that the two older versions of the console comes with 256-and 512 GB NVMe SSD drives with PCIe Gen 3 x4 or PCIe Gen 3 x2 interfaces.It is emphasized that Valve has tested both of these drives and \"saw no difference in gaming performance between x2 and x4\".The manufacturer did not specify the reasons why they had to change the characteristics of the device, but according to the specifications of the standard, PCIe Gen 3 x2 interface can provide speed up to 2048 Mbytes / s, and it is, for example, four times faster than the SSD interface with SATA.On the other hand, the PCIe Gen 3 x4 version offers an additional two-fold speed increase, but you can take advantage of this advantage only on a very small number of games.Valve stressed that the specification changes affected only NVMe-drives, and the budget model with 64 GB eMMC it did not touch, and high-speed MicroSD slot also remained the same for all three options.Unfortunately, there is no way to find out in advance which drive comes with which version.