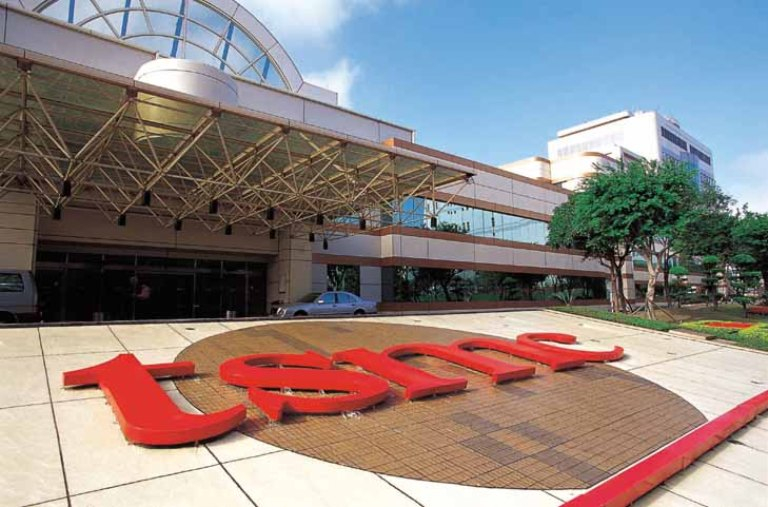 TSMC will build four new plants to produce 3nm chips.It was reported by Nikkei Asia.The total investment will be about $40 billion.The new factories will strengthen Taiwan's dominance in chip production.Today, according to various estimates, the island produces up to 90% of advanced semiconductor products.Source: Taiwan Semiconductor Manufacturing Co.Despite the recent completion of four factories, TSMC continues to expand production.Presumably, the new facilities will be located near the Taiwan city of Tainan.The cost of each facility will be about $10 billion.The potential volume of production is not specified yet.U.S.politicians believe that the over-reliance on Taiwan chips creates risks for the global supply chain.Because of this, U.S.President Joe Biden signed an order to strengthen the U.S.industry in the field of semiconductors.The authorities also turned to Taiwanese companies with a proposal to build plants on the U.S.territory.The same TSMC is quite actively conducting construction of its enterprise in Arizona, where it will launch 5-nm products.A few days earlier, TSMC announced five 3-nm technologies for the production of chips.According to the developers, the novelties will increase the frequency of processors by 10-15% at the same power consumption, and at the same frequency - to reduce energy costs by 20-30%.