TSMC will build plants in the U.S.and Japan, but not yet in Europe 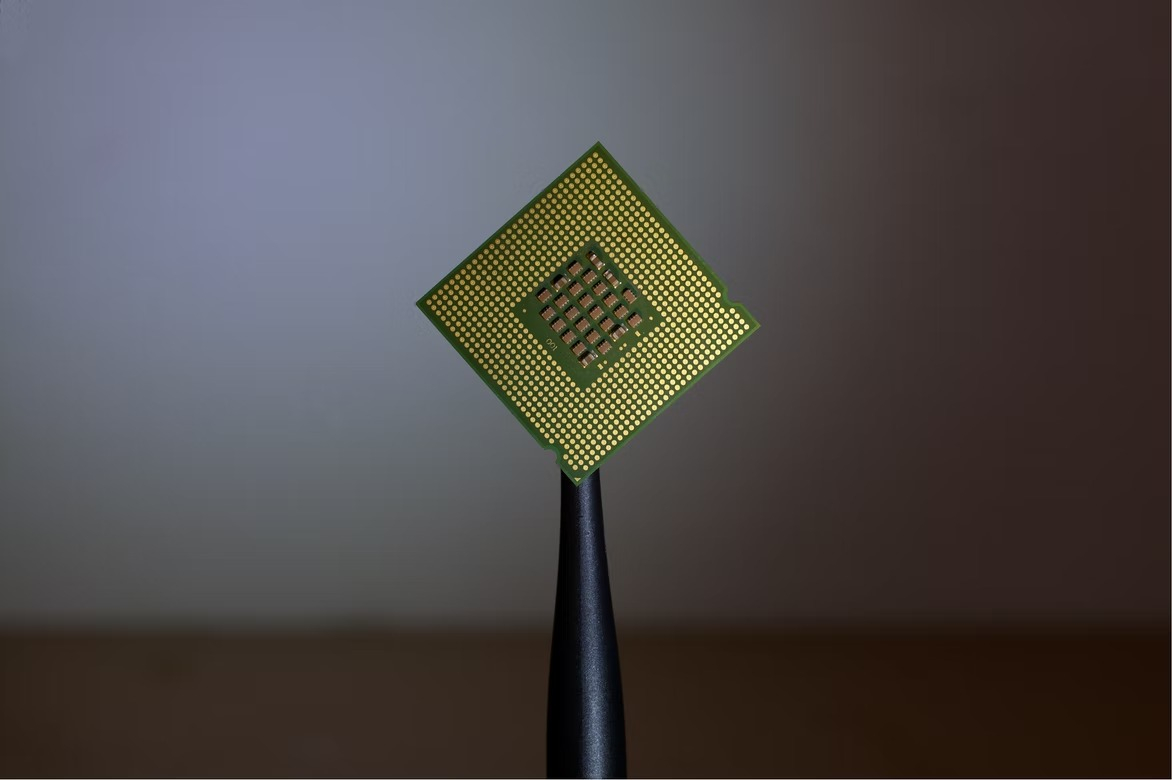 The largest manufacturer of semiconductor products - Taiwan Semiconductor Manufacturing Co (TSMC) today announced that there are no definite plans to build plants in Europe.The information came amid repeated attempts by the EU to attract Taiwanese companies to manufacture semiconductors in the European region.Image source: Brian Kostiuk/pixabay.comWith many industries suffering from chip shortages around the world, Taiwan and the EU held talks last week about cooperation, one of the key points of which was the possibility of interaction in the semiconductor market.In February, the EU introduced the so-called European Chips Act, which lists Taiwan as one of the \"like-minded partners\" with whom Europe would like to cooperate.TSMC, the world's largest contract chip maker and Asia's most valuable publicly traded company, said a year ago that it was engaged in an initial assessment of expansion into Germany, but there has been no real progress so far.\"We have relatively fewer customers in Europe, but we're still evaluating and still don't have concrete plans,\" company chairman Mark Liu said at the annual shareholder meeting.It is known that TSMC has allocated $12 billion to build factories in the United States and is building a joint site with Sony Group in Japan -- they should help neutralize a global chip shortage.It has already noted that the plants in the U.S.will cost the company a little more expensive than expected.Additionally, TSMC said that this year the company's revenue should grow by about 30%, which contributes to the ongoing chip shortages and rising prices for semiconductors.