AMD's consumer CPU and GPU sales will drop 6-7% in 2023, but consoles and EPYC will make up for it 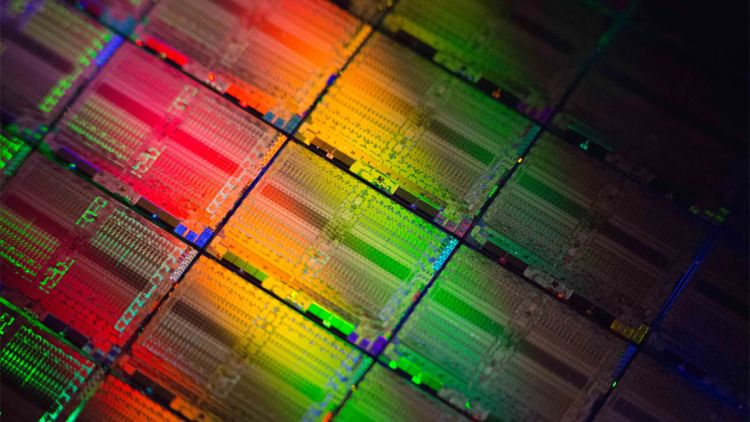 Few industry analysts are under illusions about PC market dynamics in the coming months.Gartner predicts a 9.5% year-over-year decline in PC sales, a view shared by Micron Technology, so it's not surprising to see moderately pessimistic estimates about AMD's business in the customer segment.Profile revenue of the company next year could decline by $675 million, according to experts Northland Capital Markets.Image source: AMDExcerpts from the analytical note published by the resource Seeking Alpha.According to the authors of the forecast, AMD next year will reduce the sales of central processors in the client segment by 6%, and graphics - by 7% in value terms.On the one hand, the consumer demand will be affected by macroeconomic factors and the saturation effect after two pandemic years of rapid growth.On the other hand, the video card market could be impacted by lower demand from miners.In the aggregate, AMD revenue in the client segment next year could decline by $675 million.For the company's income as a whole, it will not be a serious loss, because revenue from sales of components for Microsoft and Sony gaming consoles should increase by $400 million from the previous forecast of $740 million.Thus, the supply of these components will bring AMD at least $1.14 billion next year.By the way, the company's management has already noted that next year should be a peak year for the current generation of gaming consoles.Both forecasts are in line with industry trends, as the Xbox Series X/S and PlayStation 5 game consoles will enter the third year of their life cycle.The merger with Xilinx, which has already taken place, will have a negative impact on AMD's business next year, as that brand's FPGAs will reduce profile revenue by 6%.At the same time, the expansion of EPYC processors in the server segment will be so successful that the growth of revenue by 55% to an impressive $3.1 billion will cover all possible failures in other areas of business.