ASML shares fell due to rumors that the U.S.is trying to cut off its supplies to China - shares of Chinese chipmakers on the contrary jumped 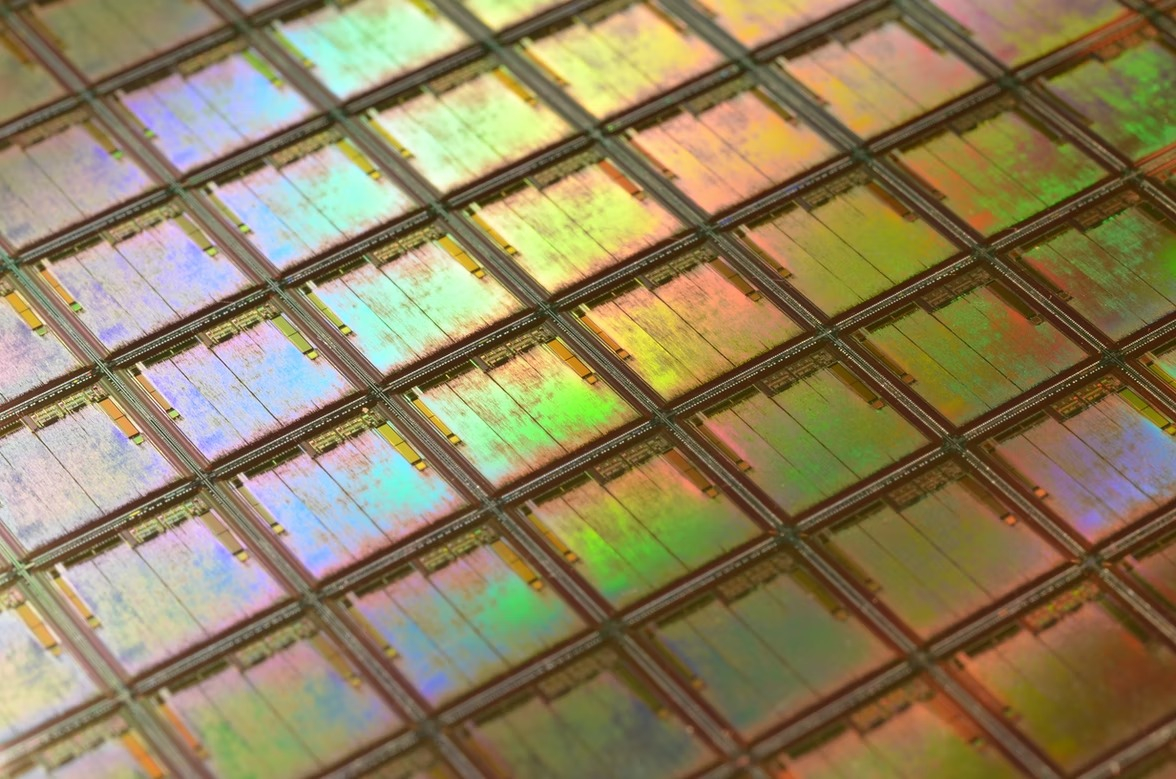 After the recent publication of Bloomberg about the pressure on the lithography equipment manufacturer ASML from the U.S.authorities in order to cut off supplies to China, the company's shares immediately went down in price.Paradoxically, the shares of Chinese semiconductor manufacturers after that began to rise in price.Image source: Laura Ockel/unsplash.comThe Dutch ASML, which is the largest supplier of advanced lithography equipment for chip production, some time ago already prohibited to supply its most advanced tools to China.Nevertheless, Bloomberg reported on a possible complete ban on supplies, including mature process machines.The source cited \"people familiar with the issue.\" ASML itself refused to comment on the rumors.After the publication Bloomberg share price ASML plummeted by 7.2%.Valuations fell cheaper and securities of other equipment manufacturers for chip makers - the company Lam Research by 3.6% and Applied Materials by 2.4%.Refusal to sell to China may be extremely unprofitable for the ASML - in 2021 about 16% of its sales accounted to the Celestial Empire for 2.1 billion euros.Each sold machine is worth hundreds of millions of dollars.At the same time, an export license is required to supply such tools.Since 2019, the Dutch government, under an agreement with the United States, denies ASML export licenses for sales of the most advanced machines for EUV lithography in the Middle Kingdom.Only less advanced DUV variants have been sold there.That said, most chips are still produced using DUV lithography and limiting sales of the machines in question could have a devastating effect on the Chinese semiconductor industry, with it likely exacerbating the global semiconductor deficit.In 2021, the US National Security Commission on Artificial Intelligence, chaired by former Google head Eric Schmidt, recommended that the US State Department and Commerce Department pressure allies with Securities for various Chinese chip makers rose 10 percent or more.China's chip manufacturing industry is growing faster than anywhere else in the world, and after the U.S.imposed sanctions on giants like Huawei and Hikvision, demand for locally made components only increased.According to Chinese industry representatives, prices are rising on expectations of import substitution by Chinese companies of foreign solutions.The share price in the Chinese segment was also fueled by preliminary, extremely optimistic data on the revenues of local Advanced Micro-Fabrication, which produces equipment for semiconductor production.In addition, fears that chipmaker revenues would be too low due to pandemic restrictions have not materialized to the extent expected.Finally, there is still no reliable data on the discontinuation of ASML sales.