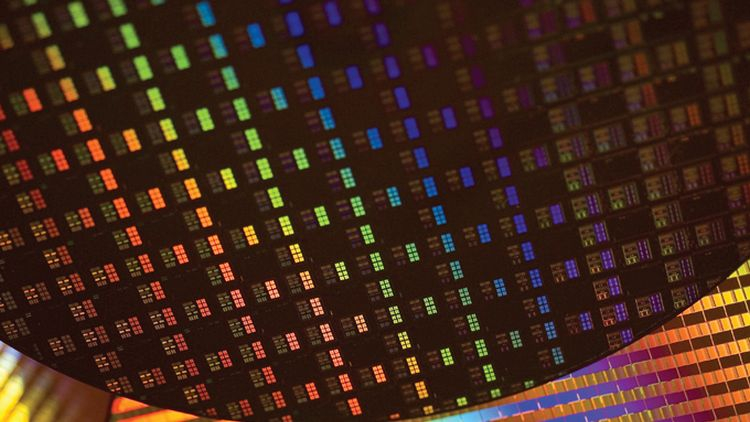 A report from Micron Technology has let industry analysts know that the company is ready to cut the amount of capital spending in the next fiscal year, which in the memory manufacturer's calendar will start in the first half of September.The exact amount of the reduction has not yet been named, as there are about two months left until the end of the fiscal year, but experts believe that Micron's example is ready to be followed by other semiconductor manufacturers.Image source: TSMSCA Analysts Citi, for example, expect the main market players to reduce the amount of spending on building new plants and production lines next year.If this year, according to their estimates, for the corresponding needs will be spent $95 billion, next year this amount can be reduced by 16% to $80 billion.On such measures can go not only memory manufacturers, but also contract manufacturers of chips, including the largest.Recall that only TSMC is ready to spend this year from $40 to $44 billion for construction of new plants and development of advanced lithography.Next year, according to preliminary estimates, the company's capital spending will exceed $40 billion, although so far its representatives are not ready to make clarifications on this parameter.The value of TSMC's core costs is proportional to its share of revenues in the global market of contract services.The rapid growth of costs, according to the Taiwanese media, will force the company to raise prices for its services by 6% by the beginning of next year.This unpopular step is pushed not only by capital costs, but also by an increase in electricity tariffs, which took place at the beginning of this month.