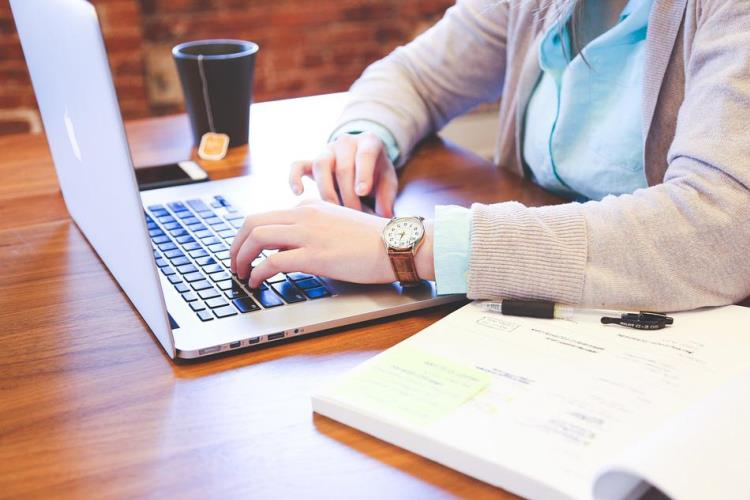 In March this year, prices for computers in Russia jumped by 30%, but have now returned to the level of the beginning of the year, and in some items were even lower, Izvestia writes, citing data from MTS and M.Video-Eldorado.The reason for this lies in the strengthening of the ruble, as well as reduced demand for equipment.Image source: PihabayAlthough some market participants predicted that the cost of electronics in Russia will never return to pre-crisis levels, this has already happened with computer equipment.A source in one of the retail networks said that prices are not just dropped - in April-June the average PC price in Russian retail was 62.4 thousand rubles, which is 8% lower compared to the first quarter of 2022.The cost of many laptops returned to the level recorded in early February 2022, and some models have fallen even further, as reported in MTS.M.Video-Eldorado said that the cost of equipment has stabilized and is now at an attractive level.The retailer offers a wide range of equipment, including computer-based, at prices of early 2022.According to the source, strengthening of the ruble is not the only reason for the decrease in computer equipment cost.The fact that the demand for the equipment from the population has dropped significantly plays a major role.According to available data, in the second quarter there were sold 528 thousand computers (notebooks and desktops) for 33 billion rubles in Russia.In terms of sales, it is a 40% drop, and in terms of money - by 45% compared with the first quarter.Image source: IDCDeveloped another source said that the decline in demand affects the scarcity of certain models.For example, in Russia began to bring significantly less gaming laptops.Problems with the range can also be explained by the fact that the importation of products of some vendors, such as HP, have ceased.Difficulties in logistics and cross-border settlements have an additional negative impact.It is noted that in the second quarter, sales of not only computer equipment, but also smartphones decreased.Compared to the first quarter, sales of smartphones fell by 33% in unit terms, and compared with the second quarter of last year - by 30%.This decline is also due to the rush in demand in the first quarter and the resulting shortage of devices.Project Manager of Content Review Sergei Polovnikov believes that low prices for computer equipment will last until the sharp strengthening of the dollar.He also noted that although sales declined in the second quarter, the computer market as a whole is stable.