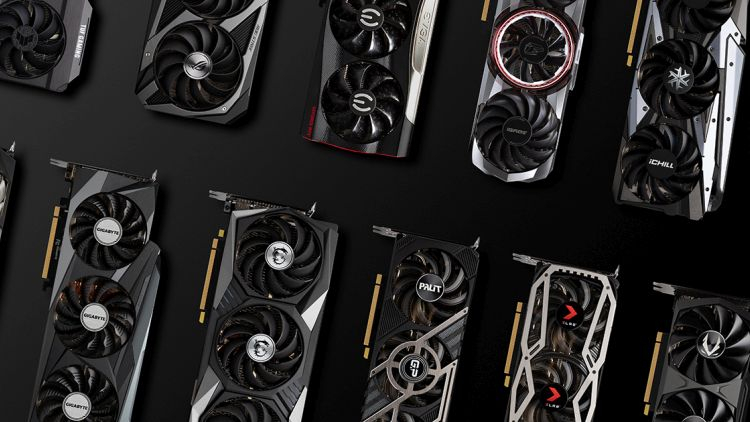 AMD and Intel will report second quarter financial results later this month and NVIDIA will do so only in August, but industry analysts are already forming their predictions about the impact of recent events on these companies.According to Citi, the decline in demand for gaming graphics cards due to the cryptocurrency market will affect NVIDIA's revenue up to and including 2024.Source image: NVIDIAThe authors of the briefing note explain that two factors will play against NVIDIA: the decline in demand for PCs in general, and increased stocks of graphics cards in retail chains.According to representatives of Citi, the decline in revenue from gaming products in the next two years will have a negative impact on total revenues, which this year will decrease by 9% of the previously projected level.Next year, Citi analysts cut NVIDIA's revenue by 7% in their forecasts, and extended the effect of the current phenomena to 2024, reducing the projected revenue for that period NVIDIA by 5%.The forecast for the price of its shares was lowered from $315 to $285, but it is argued that the weakness of the gaming segment is already built into current quotes - now the price of NVIDIA shares slightly above $150.Experts KeyBanc outlined the prospects of NVIDIA gaming revenue decline more specifically, stating the possibility of its reduction by 20% by the third quarter of 2022 compared to the second quarter.The second half of the year as a whole, according to the authors of the analytical note, will be difficult for NVIDIA, Intel, AMD and Qualcomm.Experts believe that NVIDIA shares will rise in price only up to $230, and in the near future the company's revenue will be negatively affected by inflation, the recession in the cryptocurrency market and the approaching announcement of GeForce RTX 40-series graphics cards.AMD will not remain aloof from such phenomena, according to representatives of KeyBanc.The company's shares will rise to $130 from the current $76.36, and AMD's revenue growth will be limited not only by the decline in demand for PCs, but also by surplus gaming-class GPUs, which will inevitably form after the loss of interest from miners to buy new graphics cards.J.P.Morgan experts see in the upcoming market trends and factors favorable to NVIDIA.In particular, demand for server components from cloud service providers, in their opinion, will remain at a high level not only until the end of this year, but next year as well.Accordingly, this will benefit not only NVIDIA, but also competitors AMD and Intel, as well as Micron and Western Digital Corporation.