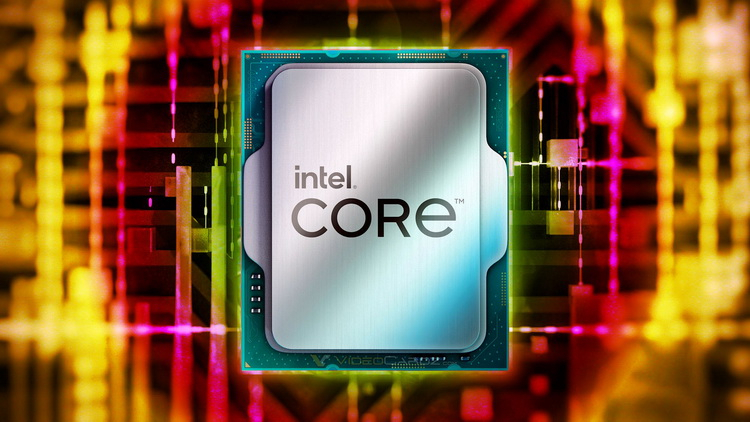 Intel held an event in China on new products for the server segment and revealed its upcoming plans in this direction.In addition, during the presentation Intel also shared information about the future consumer platform Raptor Lake-S.Source image: IntelIn particular, it was shown that Raptor Lake-S will officially support DDR5-5600 and DDR4-3200 memory standards.For comparison, the current Alder Lake supports DDR5-4800 and DDR4-3200 without overclocking.The fact that the new processors will retain support for DDR4 was quite expected, since they will be built in the same LGA 1700 chassis as Alder Lake, and will be compatible with current motherboards which have DDR4 or DDR5.Raptor Lake-S's improved RAM and CPU overclocking capabilities are also noted. Intel Raptor Lake-S platform review.Source image: BaiduThe new platform will also offer support for more PCIe 4.0 lanes by the chipset than the current generation.At the moment we know that the Raptor Lake-S chipset will support 16 PCIe 5.0 lanes and four PCIe 4.0 lanes - these PCIe lanes will be distributed between the graphics subsystem and persistent memory system.Image source: VideoCardzThe announcement of Intel Raptor Lake processors is expected this fall.The new chips will be manufactured on Intel's 7 (10nm) process, known from Alder Lake.The next-generation chips will be able to offer up to 24 physical cores, as the company has doubled the number of energy-efficient Gracemont cores.