Since the beginning of last year, miners have spent about $3 billion buying video cards 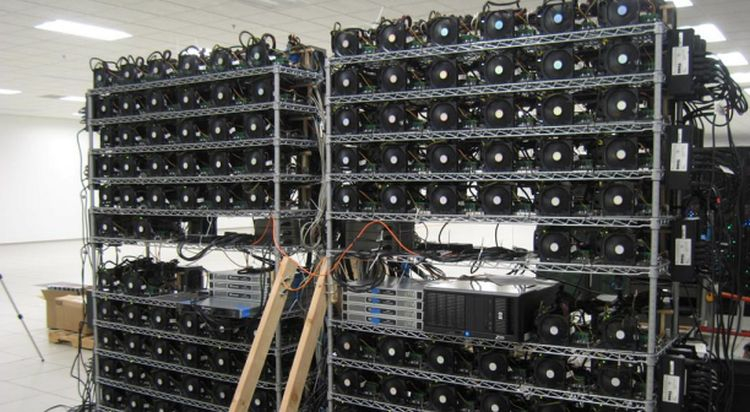 During the previous surge in interest in gaming video cards by miners, NVIDIA had difficulty accurately estimating demand, but concluded that the market downturn had robbed it of about a billion dollars in revenue.Now outside experts say that since the beginning of 2021, miners have spent on the purchase of video game cards at least $ 3 billion.Source image: NVIDIASorresponding estimates are shared by experts New Street Research from the pages of Bloomberg, mentioning in passing the decline in prices for video cards in the secondary market by up to 50% compared to previous months.Until recently, according to the authors of the research note, the prices of graphics cards with NVIDIA chips exceeded the manufacturer's recommendation twice, even if the base amount was taken as $ 1499.Now the market is flooded with video cards previously bought by miners, and it not only reduces the prices in the secondary segment, but also undermines the revenue of NVIDIA and its partners in the primary.To such actions, participants in the process of mining popular cryptocurrencies pushed by both reducing their value, and the impending reform of the Ethereum supply model, which will eliminate the need for significant computing power.At the peak of the current cryptocurrency boom, according to Baird experts, miners were buying up to 35% of all gaming video cards available on the market.Accordingly, these graphics cards have now flooded into the secondary market.For experts themselves, the recession in the cryptocurrency market is convenient because it will allow to more accurately estimate the demand for video cards from game enthusiasts.