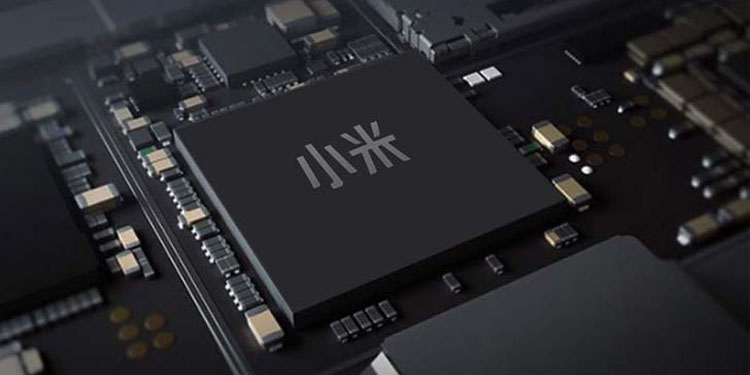 Chinese company Xiaomi, according to DigiTimes resource, has invested in a young Chinese developer of semiconductor chips.According to observers, Xiaomi thus intends to bring to the market smartphones with new processors of its own (or almost their own) development.Image source: mi.com Xiaomi already has experience in creating processors for mobile devices.So, back in 2017, the company announced a chip Surge S1, which received eight Cortex-A53 processing cores clocked at up to 2.2 GHz, a Mali-T860 graphics gas pedal and a 4G modem with support for VoLTE technology.As it is now known, Xiaomi has invested in the firm Zhuhai Xinshijie Semiconductor Technology, registered June 23, 2022.Among its activities are the development, production and sale of integrated circuits, as well as solutions for semiconductor devices.The authorized capital of Zhuhai Xinshijie Semiconductor Technology is 200 million yuan, or about $29.9 million.Investment firm Zhuhai Hengqin Jianyun Investment owns 34% of the startup, the fund Guangdong-Macao Semiconductor Industry Investment - 22%.Xiaomi-affiliated entity Hubei Xiaomi Changjiang Industry Fund Partnership (L.P.) owns 15% of the shares.On when Xiaomi may announce smartphones with new mobile processors, nothing has been reported yet.It may take quite some time.