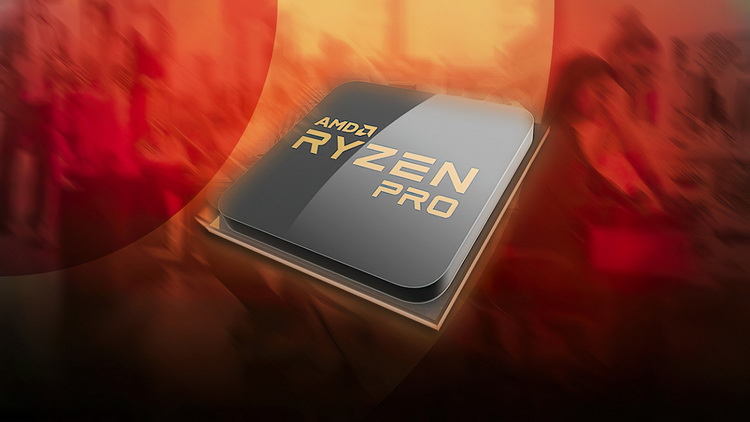 AMD has a mobile Ryzen Pro 5000 processor series in its range, introduced back last year.A fresh leak from Lenovo hints that the manufacturer may also release desktop variants of the Ryzen Pro 5000.They will belong to the Vermeer series, use the Zen 3 architecture and will be devoid of integrated graphics.Image source: VideoCardzThe Lenovo leak mentions three models of Ryzen Pro 5000 desktop processors - Ryzen 5 Pro 5645, Ryzen 7 Pro 5845 and Ryzen 9 Pro 5945.The first model is ready to offer six physical cores with support for 12 virtual threads, operating at frequencies from 3.7 to 4.6 GHz.The chip will get 3 Mbytes of L2 cache memory and 32 Mbytes of L3 cache memory.The second model is an octa-core processor with support for 16 virtual threads.It should run between 3.4 and 4.6 GHz, have 4 Mbytes of L2 cache memory and 32 Mbytes of L3 cache memory. Image source: LenovoThe older Ryzen 9 Pro 5945 model will offer 12 physical cores with support for 24 virtual threads.The processor will have an operating frequency range of 3.0 to 4.7 GHz.The processor will have 6 MB of L2 cache memory and 64 MB of L3 cache memory.Support for DDR4-3200 RAM is also indicated for all processors.All three processor models are announced as ThinkStation P358 Tower workstation configuration options and have already been noted on Lenovo's official website.At the moment, it is unknown when these chips will be officially announced.