Back in the 90s: Desktop CPU sales have slipped to the level of 30 years ago 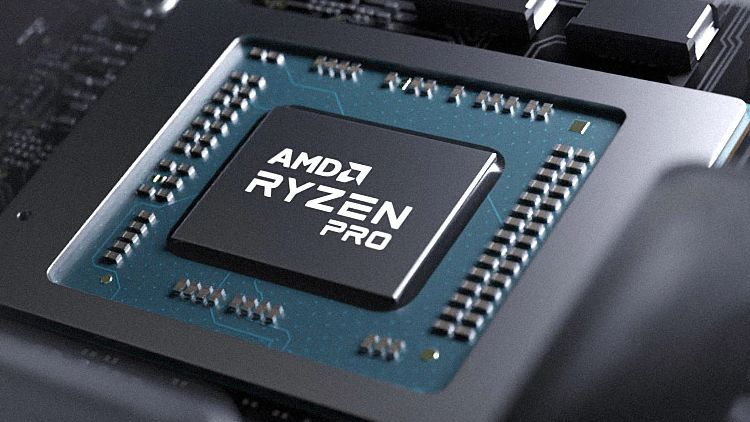 Mercury Research experts this week updated CPU shipments for the second quarter, and it was disappointing for the desktop segment: year-on-year shipment volumes fell by 15 percent, to their lowest level since the mid-1990s.Source image: AMDAccording to the representatives of the analytical agency, it is the minimum number of delivered desktop processors for any of the quarters from the middle of the last decade of the last century to the present.In the first quarter, desktop processor shipments declined consistently by a record 30 percent, so the situation the industry is now seeing has been incremental.For more than a decade, according to Mercury Research, laptops have been actively displacing desktop systems.By the end of last year, PC manufacturers had accumulated a surplus of desktop processors, and these two factors combined to provide a sharp decline in new processor shipments in this segment.However, mobile processors were also shipped 30% less in the second quarter than a year ago.Shipments of all x86-compatible processors combined in the second quarter declined year-over-year by a record 19% in the 28-year history of surveillance.Having no data for the period before 1994, Mercury Research experts make the assumption that the PC processor market in the last quarter faced the largest decrease in sales volumes since 1984.By the way, it did not prevent AMD from increasing its market share of all x86-compatible processors to 31,4% by the end of the second quarter, which is a historical record for this vendor.