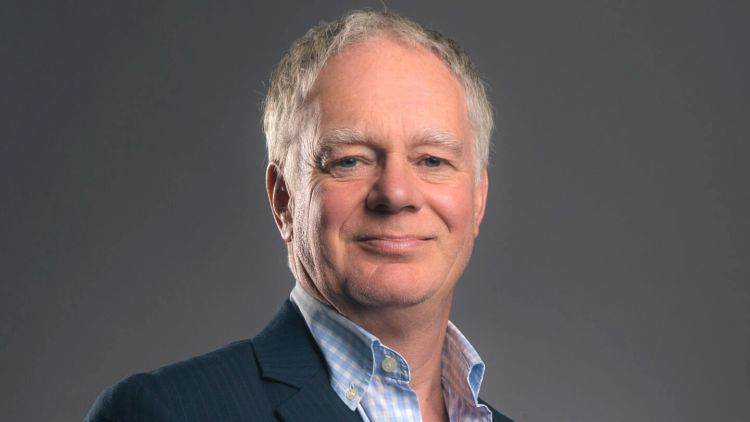 The worsening controversy between the PRC and the United States, provoked by the recent visit to Taiwan of American Parliament Speaker Nancy Pelosi, touched the activities of those companies that work in the segment of semiconductor components production.After nine years on the board of directors of SMIC, former Arm president Tudor Brown was forced to announce his departure from the position.Image source: Ceres Power HoldingsThis move by the industry veteran, who was president of British processor architecture developer Arm until May 2012, was reported by Bloomberg with reference to his personal comments on the social network LinkedIn.Tudor Brown admitted that he regretted leaving the board of directors of Chinese contract chip maker SMIC, where he had served for the previous nine years.He held the post of president of Arm from 1990 to 2012, but left it even before the British developer bought the Japanese corporation SoftBank.According to Tudor Brown, international controversy in recent times only intensified, which forced him to leave the board of directors of the Chinese company SMIC.It became known recently that the U.S.export control rules were tightened and now China's SMIC will not be able to receive from any supplier lithographic equipment using U.S.technology suitable for the production of chips at 14nm and coarser, although previously the border was held at 10nm.According to independent experts, this has not prevented SMIC from setting up last summer's supply of components with characteristics close to the 7nm products of Taiwan's TSMC.