Intel Core i9-13900 made a mark in the Geekbench test, where it outperformed all current flagship processors 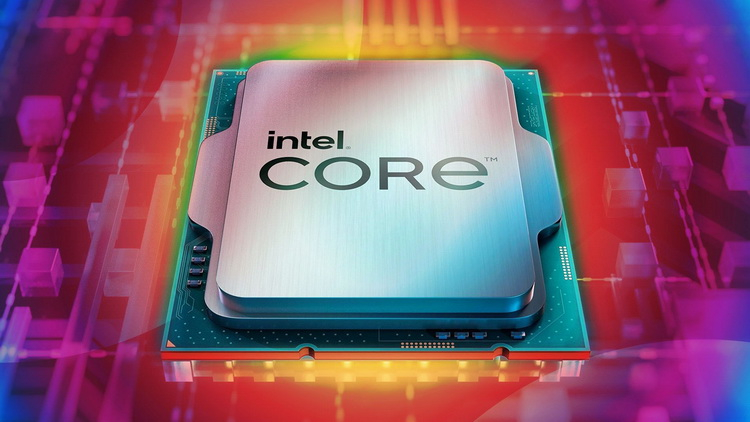 Intel Core i9-13900 processor, which belongs to the upcoming Raptor Lake series, has appeared in the Geekbench synthetic test database with performance data.According to telemetry data, the frequency of some processor cores in the test reached 5.57 GHz.Image source: VideoCardzThe Intel Core i9-13900 has eight high-performance and 16 power-efficient cores, and they collectively support 32 virtual threads.Unlike the Core i9-13900K with free multiplier and TDP rating of 125W, the version without \"K\" suffix has a locked multiplier and claimed power consumption rating of 65W.Image source: GekbanenchThe processor was tested on Gigabyte Z690 Gaming X motherboard using 32GB of DDR5 RAM.The chip scored 2,130 points in the single-threaded test and 20,131 points in the multi-threaded test.This allowed it to overtake the Core i9-12900K, which shows 1988 and 17,245 points in the same tests, respectively, which is about 10 and 17% lower.Image source: GeekbankshThe Intel novelty also overtook the flagship AMD Ryzen 9 5950X, which scores 1,685 and 16,496 points in single-threaded and multi-threaded tests respectively.That's 26% and 22% lower than the Core i9-13900 result.Image source: VideoCardzIntel will unveil Core 13th generation processors at the Innovation event, which will be held on September 27.The new products are expected to go on sale in October.