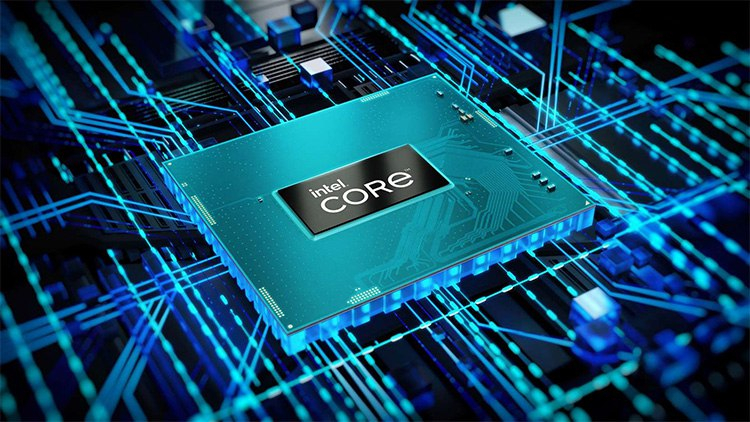 Intel released high-performance Alder Lake-HX mobile processors this May.However, the first leak about one of their successors, the mobile processor of the upcoming high-performance Raptor Lake-HX series, has already surfaced on the Web.The BAPCo CrossMark website database published information about a sample of 14-core and 20-thread Core i5-13600HX.Image source: IntelAlthough the test data states that the chip was tested as part of a desktop platform, in fact, the HX-series processors are desktop chips, but in a mobile package.The mobile Alder Lake-HX lineup includes 16-core processors with eight high-performance and eight energy-efficient cores, like the desktop variants of the Alder Lake-S.Image source: BAPCoThe 14-core and 20-thread configuration of the Core i5-13600HX suggests that Intel will increase the number of high-performance cores by two in the mid-range Raptor Lake-HX representatives.Unfortunately, there is no information about the clock speed of the cores, as well as the power consumption of the Core i5-13600HX yet.Although it is very likely that Intel will continue to release next-generation HX series models in the TDP of 55 W, which will allow a smooth transition of current laptops based on Alder Lake-HX on the new platform.As for performance, the sample Core i5-13600HX it is still lower than the Core i7-12700H (TDP 45 W) with the same core configuration and in a similar assembly with 32GB of RAM standard DDR4-3200.But this is quite obvious, as we are talking about a very early engineering sample of the new series. Image source: VARSoI still find it a bit surprising that the active testing phase of the mobile Intel Core 13th generation HX series started less than four months after the release of their predecessors.