Micron, Intel and NVIDIA are not going to reduce the number of personnel in the near future 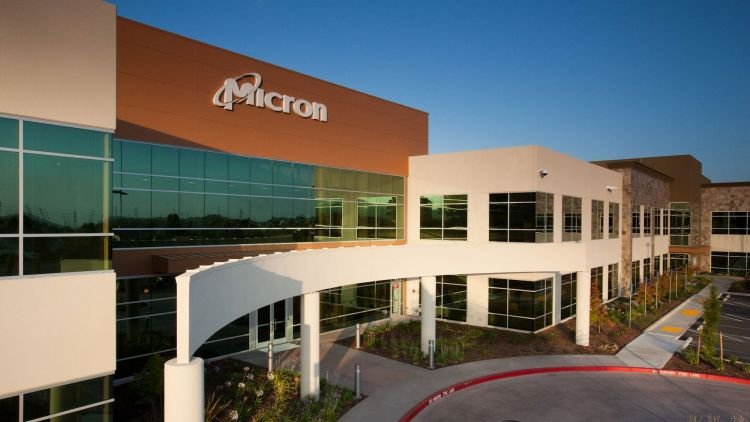 Micron Technology had to deal with contradictory statements in the past days.On the one hand, it expressed its willingness to invest $40 billion to expand its memory production in the U.S.On the other hand, it had to admit that demand for memory failed to meet expectations last quarter, proportionally reducing revenues.Hire new employees in such circumstances Micron will not be able to, but will not cut staff, and it will be joined by Intel and NVIDIA.Image source: Micron TechnologyAt least, that's what Bloomberg representatives report, citing the companies' proprietary information.In fact, Micron Technology will not suspend hiring even in this difficult situation, but will significantly limit its scope.Micron executives aren't thinking about cuts commensurate with the level of trouble in the economy, either, as Bloomberg explains, citing its own sources.At a general staff meeting at Intel last week, management assured the team that it won't be cutting staff, as Bloomberg adds.NVIDIA made similar statements this week, already after admitting to a slump in revenue.In fact, company founder Jensen Huang even promised to raise employee pay to counter inflation.NVIDIA's management is confident in the market opportunities open to the company and the technology it is developing.Analysts at Citigroup, however, do not share the optimism of these market participants, who are convinced that the correction in demand is temporary in nature.According to experts, the semiconductor components market is entering its worst crisis since 2001, and the downturn will be observed in all market segments.