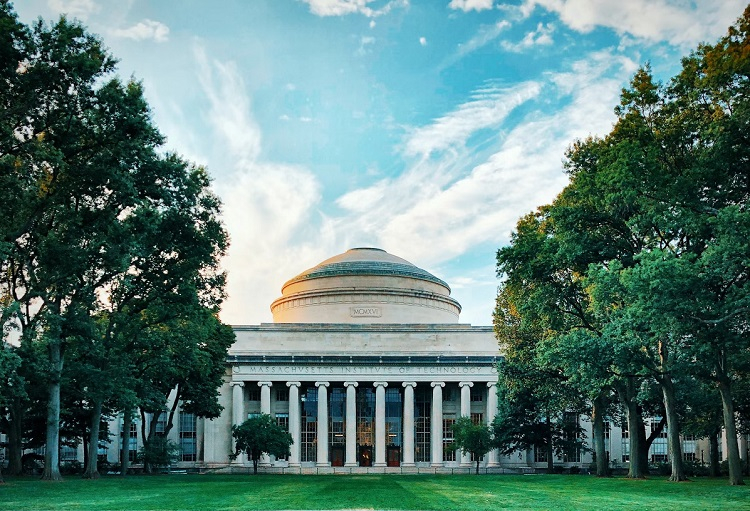 A team of researchers at the world-renowned Massachusetts Institute of Technology (MIT) announced the discovery that cubic boron arsenide has better characteristics for microchip production than silicon, calling it \"the best material for semiconductors ever found.Notably, the team that made the discovery included a scientist of Chinese descent, previously suspected of spying for China.Image source: Muzammil Soorma/unsplash.comIn July, scientists from MIT, University of Houston and other academic institutions have proven that cubic boron arsenide conducts both heat and electricity better than the commonly used silicon in semiconductor production.According to the study, cubic boron arsenide is 10 times more efficient conductor of heat than silicon.It is also a better conductor for both electrons and electron holes - this is especially important for semiconductor performance.Materials like boron arsenide, if they can be used commercially, could change the \"rules of the game\" in the industry.The research team included Gang Chen (Gang Chen), formerly head of the Department of Mechanical Engineering at MIT - for a year he was under investigation for suspicion of espionage, after which the U.S.Department of Justice dropped the charges for insufficient evidence.According to Fortune, during the Trump era, the Justice Department's China Initiative began investigating dozens of Chinese scientists and Chinese-American scientists, accusing them of having ties to Chinese agencies to transfer advanced technology to Beijing.It could be decades before commercial use of boron arsenide chips - if the technology is even recognized as suitable for use.Nevertheless, the material is expected to produce better, faster and more compact chips than today - results that, according to Fotrune, the U.S.could be deprived of because of pressure on specialists like Chen.Image source: Lucas Vasques/unsplash.comIt is known that authorities arrested the Chinese-born Chen (naturalized in the United States back in 2000), in January 2021.He was accused, among other things, of hiding ties to Chinese agencies in grant applications from the U.S.Department of Energy.The prosecutors stressed the allegiance to China.The scientific community, including scientists at MIT, criticized the arrest and wrote an open letter saying, \"They are all Gan Chen.Under President Joe Biden, the Justice Department dropped all charges after the Department of Energy reported that no one had ever asked for information about Gang Chen's ties to China.A month after the Chen case was dismissed, the Justice Department also terminated the China Initiative.Scientists stressed that this \"witch hunt\" discourages researchers - particularly those from China - from moving to the United States, making the United States unable to capitalize on their intellectual potential.According to one study, the U.S.would need to increase the staff of semiconductor manufacturing specialists by 50 percent in order to shift the center of chip production from Asia to North America.At the same time, talent will have to be recruited from abroad, including China.