NVIDIA has \"always believed\" that a graphics card should, on average, cost the same as a gaming console 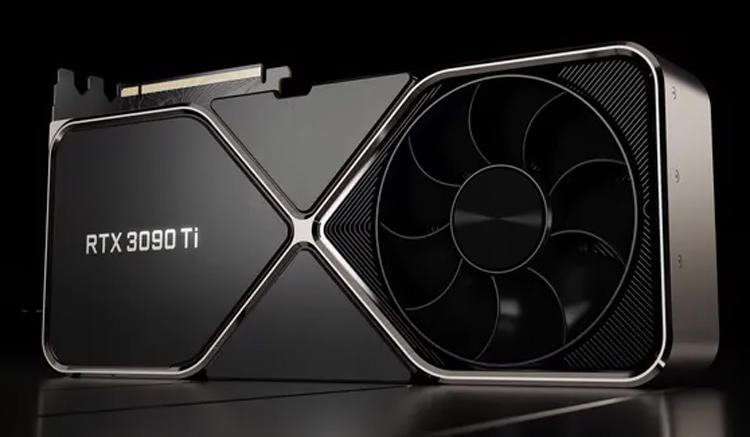 NVIDIA CEO Jensen Huang made an interesting point: In his opinion, a GeForce graphics card \"is essentially a gaming console inside your PC.That is, the manufacturer considers its products as the most important part of the computer and the component that has the greatest impact on the gaming process.A direct consequence of this thesis turns out to be the company's pricing policy.Image source: nvidia.com \"We have always believed that the average selling price (ASP) of GeForce should be close to the average selling price of a gaming console.So now it should be $500 or so,\" Mr.Huang said during the company's financial results report.In other words, if people are willing to spend an impressive amount of money on the Xbox, they can also pay very tangible money for a video card for the PC.As the practice of the last two years has shown, NVIDIA is talking about this without any disconnect from reality: for various reasons, consoles and graphics cards, primarily flagship, sold for many times more than the recommended prices and remained in short supply.On the other hand, we would not want the mass, best-selling graphics cards to cost beyond the ability to compete with PlayStation and Xbox last generation.Taking into account the vagaries of modern pricing we can only hope that with the announcement of the new GeForce RTX 40-series models will come to the market at $300, able to offer more than the previous generation graphics cards.Unexpected company position Mr.Huang expressed in response to the question whether the current state of the cryptocurrency market will affect the average selling price of graphics cards.He admitted that prices could go down, but in the long run the trend still seems to be upward.And he suggested to be guided by the prices of game consoles.Just the day before Sony announced that the PlayStation 5 had to raise its price due to inflation.Fortunately, Microsoft is not yet ready to follow its competitor.