Qualcomm will return to the server market with a new chip 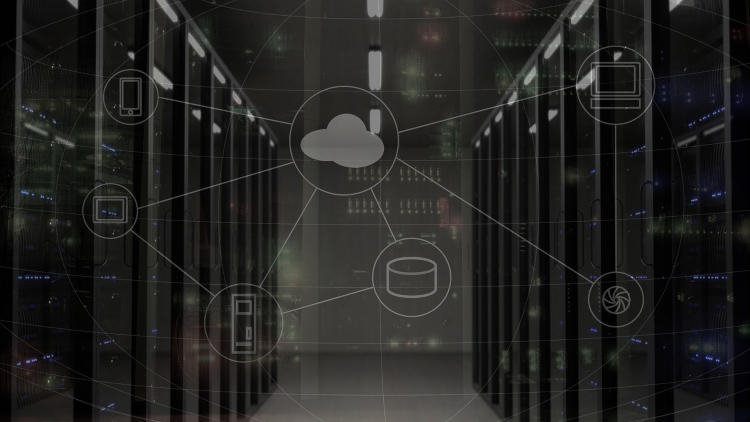 Qualcomm is about to make a new attempt to return to the server processor segment - a $28 billion market that will help the company reduce its dependence on smartphones.The chipmaker will be helped by the assets of Nuvia, a startup it absorbed last year, and Amazon's cloud division has already agreed to review Qualcomm's proposal, Bloomberg has learned.Image source: Bethany Drouin / pixabay.comCompany CEO Cristiano Amon is trying to make Qualcomm a big supplier of broad-based semiconductor products - its role as only a leading smartphone chip manufacturer is not satisfactory anymore.Four years ago Amon's predecessor abandoned the idea of conquering the server market, and at the time it was an understandable decision: the company was cutting costs and calming investors after it managed to fend off an unfriendly takeover by Broadcom.Now Qualcomm has Nuvia and its specialists, including people from Apple.When buying Nuvia for $1.4 billion, Mr.Amon said it would help Qualcomm strengthen its position in the smartphone and PC segments, but Nuvia was created as a developer of server solutions.To return to the server market Qualcomm will need to reconnect with potential customers that the company tried to win last time, although the industry has changed a lot in recent years.Amazon has started making its own server processors, and startup Ampere Computing has become a major player and gained support from Microsoft.Nevertheless, the trend remains promising: smartphone chips are worth tens of dollars, while a server processor can cost $10,000.According to IDC analysts, total spending on cloud infrastructure in the past year grew by 8.8% and reached $73.9 billion.And the market for data center processors alone is valued at $28 billion for the year, Bloomberg Intelligence analyst Mandeep Singh estimated.Image source: Elias / pixabay.comOblackband providers today use not only chips from Intel and AMD, but increasingly solutions on the Arm architecture.In the mobile segment, Arm processors are valued for their low power consumption, but as cloud infrastructure expands and the \"green\" agenda intensifies, the issue of power consumption becomes relevant for data centers as well.Amazon, as the largest cloud provider, has solved this problem with Arm chips of its own design, Graviton, although it continues to work in parallel with the products of Intel, AMD and NVIDIA - and Qualcomm expects to take its niche among other suppliers.The last attempt to gain a foothold in the server market Qualcomm made in 2017, presenting the Centriq 2400 chip - it was produced by Samsung Electronics and in some respects surpassed Intel Xeon processors.Potential buyers of the solution, including Microsoft, also participated in the announcement.But less than a year later, the company's management began to wind down the project, and the former top manager of Intel, Anand Chandrasekher, left Qualcomm.The company's return to the server segment and increased competition here will hit the hardest on Intel, which once dominated this market and is now reducing its share due to AMD and its own cloud provider solutions.