Semiconductor equipment shipments from South Korea to China fell by half 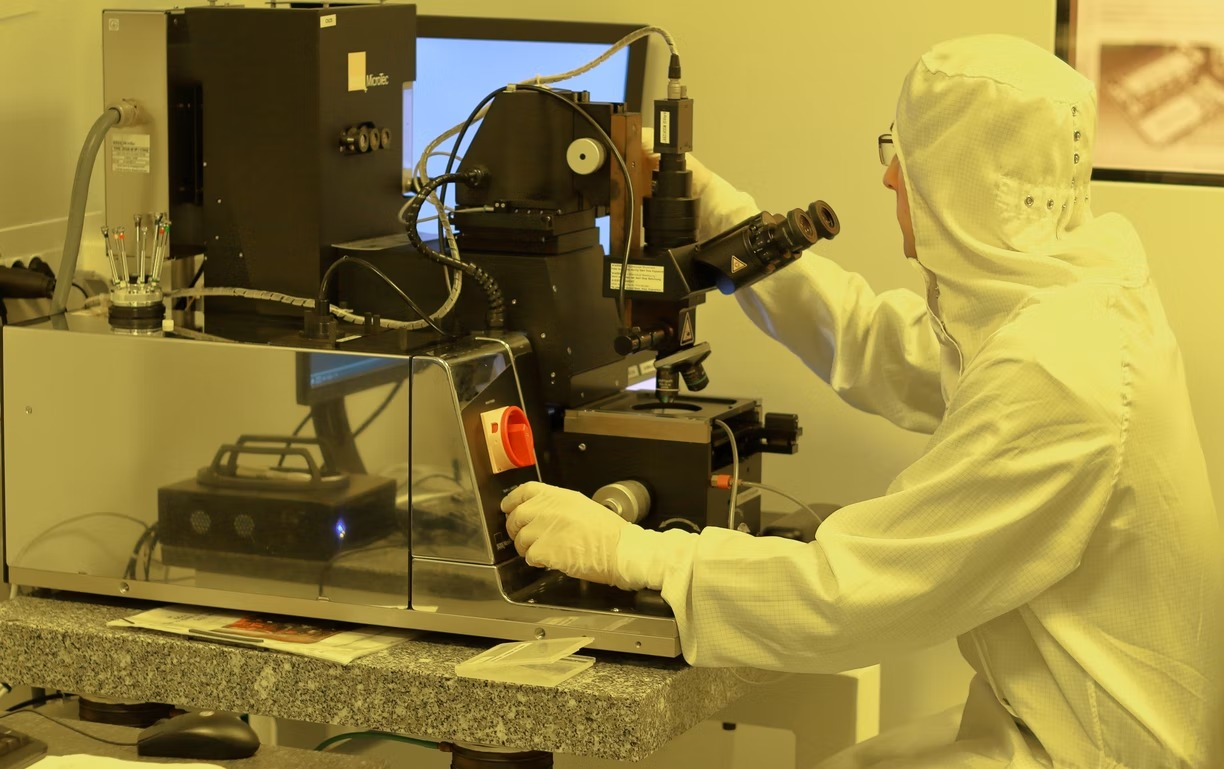 Compared with the same period last year, exports of South Korean microchip equipment to the Middle Kingdom in the first half of the year fell by 51.89%.Experts do not rule out the possibility that sales will continue to fall, and at the initiative of China itself.Image source: L N/unsplash.comAccording to the Korean Customs Service, released on August 9, total exports of semiconductor equipment to China amounted to $694.8 million in the first half of the year - a 51.89% decrease compared with the first half of 2021.According to Business Korea magazine, China is the most important market for South Korean producers of the equipment, which accounted for 60% of South Korea's exports of the relevant \"tools\", primarily sent to Samsung Electronics and SK hynix plants located in China.In addition, Chinese companies such as YMTC, CXMT and SMIC are considering to buy South Korean solutions for the semiconductor industry in response to supply restrictions by the U.S.Experts explain the drop in exports by increasing Chinese investment in its own semiconductor industry amid growing pressure from the United States.Industry sources suggest that exports may drop even more due to Korea's joining the Chip 4 alliance, which consists mostly of states unfriendly to China.It is expected that Chinese authorities themselves may limit export of equipment to South Korean memory chip plants in China by encouraging Chinese enterprises to stop using South Korean equipment for development and production of the equipment in the country itself.We know that the U.S.has already introduced restrictions on cooperation with the Celestial Empire in the semiconductor industry, limiting inter alia access to subsidies for manufacturers planning to develop semiconductor production in the PRC.China itself has initiated criminal proceedings against officials responsible for import substitution in the semiconductor industry - it remains to be seen how effectively the allocated funds were used.