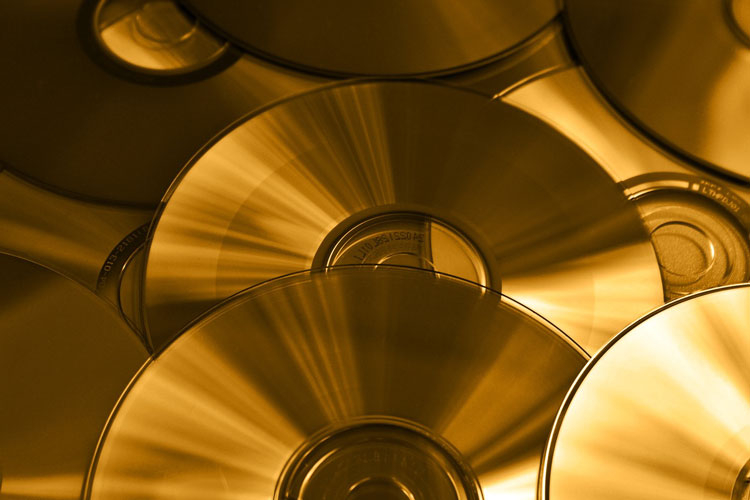 Exactly 40 years ago on August 17, 1982, the era of optical media began.At the Polygram plant in Langenhagen near Hanover, the production of the world's first commercial CD began with the release of the Abba band The Visitors.Ironically, for Abba, this was their last collaboration, while the CD ushered in a new era in music and, later, in computers.Image source: PihabayThe CD was developed by Philips and Sony.At that time, Philips was producing LaserDisc, the first commercial optical data carriers, but with analog image and sound recording.Sony, for its part, had been working on the digital data error correction process for several years prior to this partnership with Philips.In 1979, the two companies combined their development.The first Philips prototype CD could record 60 minutes of music and had a diameter of 11.5 cm.This was the diagonal of the then popular audio cassette, also developed by Philips.There is a myth as to how the 74-minute final CD came to be.Allegedly, the wife of then Sony Vice President Norio Oga wanted to hear Beethoven's 9th Symphony in its entirety on a single CD, and the longest version of the symphony under Wilhelm Furtwängler was 74 minutes.The real reasons for the 74-minute CDs are trivial, as one of the developers, Kees A.Showhammer Immink, told.Competitors needed to \"torpedo Philips subsidiary Polygram's leadership in CD production,\" which they did with the release of a longer CD version.Thus CDs became 12-cm, although at first the encoding method allowed only 72 minutes of recording.Discs with 74-minute tracks did not appear until 1988.In Germany, CDs overtook vinyl record sales in 1989.According to the German Phonographic Industry Association, 56.9 million CDs and only 48.3 million vinyl records were sold that year.By the 25th anniversary of the CD - in 2007 - the number of CDs sold worldwide had reached 200 billion.However, with the advent of digital downloads and streaming services, the number of CDs sold worldwide is declining.According to the Music Industry Association of Germany, the number of CDs sold in 2021 was 25.1 million, compared to 32.2 million in 2020.\"In the nineties, the CD began a second career as a medium for computers.Today, its best days as a medium for music and data are long gone.Many laptops are no longer equipped with an optical drive.And the successors to the CD - DVD, Blu-ray or the holographic universal disc - are probably the last physical representatives of the era that began with the Abba,\" concludes the source.