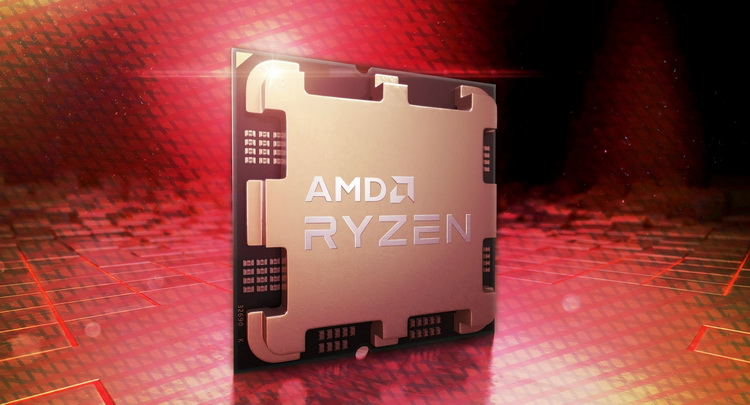 AMD Technical Marketing Director Robert Hallock in the company's official Discord channel said which memory configuration would be the most optimal for the Ryzen 7000 series processors.From his point of view it is DDR5-6000, but there are nuances.Image source: AMDThe technician said that the best choice of DDR5 memory for enthusiasts will be modules with a speed of 6000 MT/s (million transfers per second).By \"best choice,\" Hallock means the option that offers the best cost, stability, performance, availability and ease of use.In addition, he recommended that users use two RAM modules because four, while supported, would make signal routing difficult, compromising maximum performance.AMD previously confirmed that the Ryzen 7000 processor series officially supports DDR5-5200 memory for peer and dual-peer configurations with one DIMM module per channel.With two DIMM modules per channel, the officially supported speed drops to 3600 MT/s:According to earlier rumors, X670 motherboards formally support a maximum FCLK (Infinity Fabric frequency) of up to 3000 MHz.However, the default configuration is 1733 MHz.Given Hallock's statement, users are allowed to leave FCLK in the AUTO position.For the Ryzen 7000 series, the 1:1:1 frequency ratio for FCLK, UCLK and MCLK is not as important as before.The main thing to pay attention to is the memory to controller frequency ratio - it is better if it is 1:1.Successful Ryzen samples can overclock up to 2000 MHz in FCLK, but such configurations are not a priority for AMD.In the originally supported DDR5-5200 mode, all three clocks will run at a 2:1:1 ratio and 1730:2600:2600 MHz. Image source: AMD DiscordThe Ryzen 7000 processors will go on sale on September 27.AMD X670 (Extreme) chipset motherboards will start selling the same day.