Arm sues Qualcomm and Nuvia over breach of license agreements 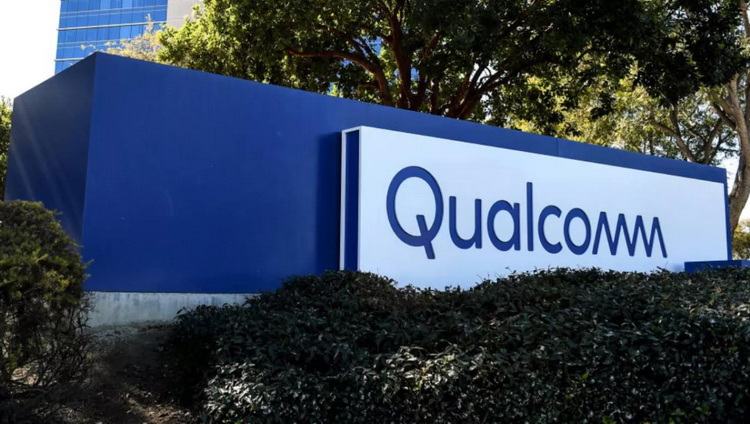 Arm has sued Qualcomm and Nuvia.They are accused of violating license agreements signed with Arm, as well as the trademark rights of the British chip developer.Image source: QualcommThe Qualcomm company has dominated the mobile chipset market for years.However, things are not going well in the PC segment.To boost its potential in the PC market, Qualcomm last year acquired startup Nuvia, which was developing computer Arm processors that, in theory, could compete with Apple's solutions in the mobile and desktop segments.UK Arm works with two types of customers: companies that use its development as the basis for their own chips, and companies that license only Arm instruction sets for their own processors.Qualcomm and Nuvia have had agreements with Arm in both areas for years.However, the licenses are not transferable from company to company and differ in detail.Therefore, according to Arm, Qualcomm with the acquisition of Nuvia \"tried to hijack Nuvia's licenses without Arm's consent.\" From this, the British developer concluded that the licensing agreements signed between it, Qualcomm and Nuvia individually were thus violated.In this regard, in March 2022 Arm revoked licenses from Nuvia to use its technology.However, the latter continued to develop chips with a set of its software instructions.As a result, Arm went to court to prohibit the development of certain Nuvia chips, which can still use its technology.In addition, the company is seeking compensation for infringement of its trademark rights.Arm's lawsuit could set back Qualcomm and Nuvia's efforts to develop chips for laptops, desktops and servers for many months.It could also result in hefty fines for both companies.