Flagship Core i9-13900K will be able to automatically overclock up to 5.8GHz, Polish retailer confirmed 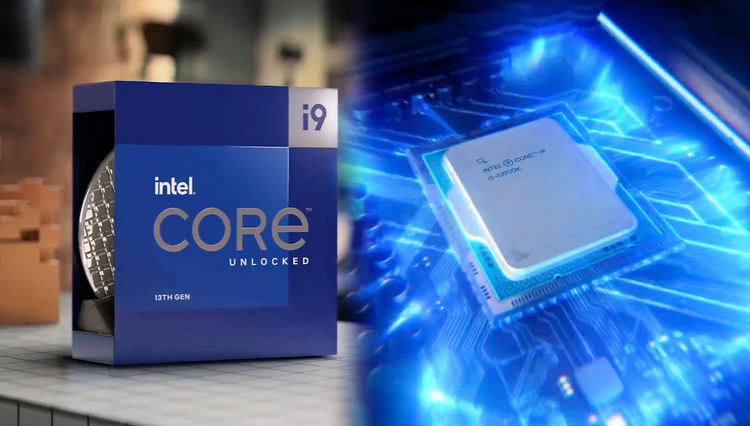 Polish retailer x-kom has published a 30-second commercial about the new Intel Raptor Lake processors, in which it confirmed one of the key specifications of the future series flagship CPU - Core i9-13900K.Apparently, the video was published before the due time, because very soon it was removed.In particular, the video confirms that the next-generation processors will offer up to 8 efficient and up to 16 energy-efficient cores, and will be able to automatically overclock up to 5.8 GHz.Obviously, these maximum characteristics will be inherent to the flagship Core i9-13900K.Unfortunately, any additional technical information is not reported.At tomorrow's Intel Innovation event is expected to announce the senior models of Core 13th generation processors with K and KF suffixes.These chips are rated at 125W power consumption and have an unlocked multiplier for manual overclocking.The low-end models with TDP of 35 and 65W will be announced later.It is possible that they will be presented at CES 2023 in early January of the next year. Features of many models of the upcoming Raptor Lake series processors are already well known thanks to earlier leaks.We have to wait for the official confirmation and cost data of the new products.Image source: VideoCardz