In Europe, the prices of NVIDIA GeForce RTX 40-series graphics cards were much higher than in the U.S.- the cheapest one will cost €1099 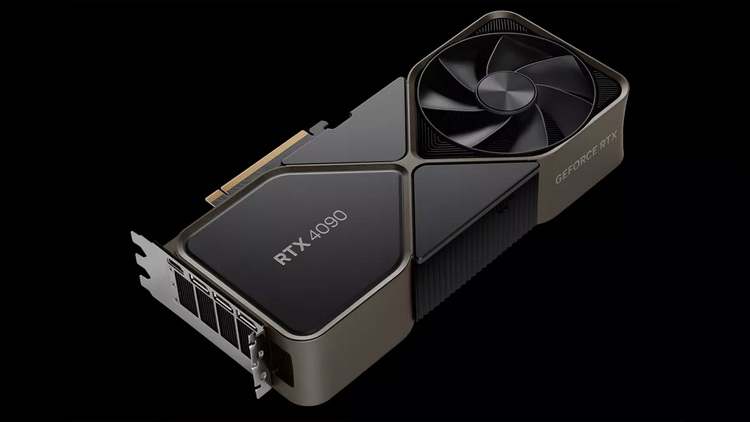