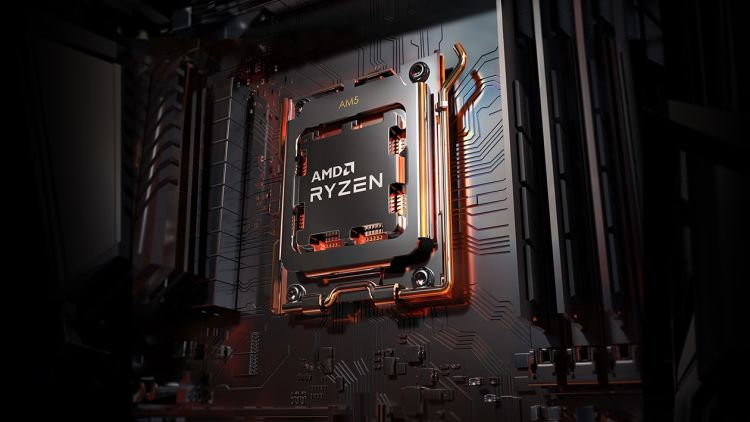 Intel and AMD executives recently not only spoke at industry analyst conferences but also met with them privately.Bernstein experts, for example, spoke with both Intel CFO David Zinsner and AMD server division head Dan McNamara.Both believe that the third quarter was worse than expected, and therefore the results of the whole year may adjust accordingly.Image source: AMDAt least, this forecast is true for the PC market.According to Zinsner, the situation in this market has deteriorated more than the 10 percent reduction laid down in the July forecast relative to the results of 2021.Intel's CFO is not yet ready to give specific figures for the decline, but added that the situation in the server segment has also deteriorated due to weaker demand in China and the difficult macroeconomic environment.AMD representative in his comments to analysts Bernstein made it clear that the PC market is now in turmoil, and customers are showing demand below expectations.Earlier the company had expected the PC market turnover to shrink by 15% for the year, but now there is every chance that the reality will be worse than expected.In spring both companies were counting on the improvement of the PC market in the second half of the year, but now they timidly pin such hopes on the fourth quarter, and only in some areas of activity.AMD, for example, is convinced that the release of new gaming video cards of this brand will contribute to the growth of demand for profile products in the fourth quarter.