Intel CEO says that the company will continue to lose market positions, but everything will change in 2025 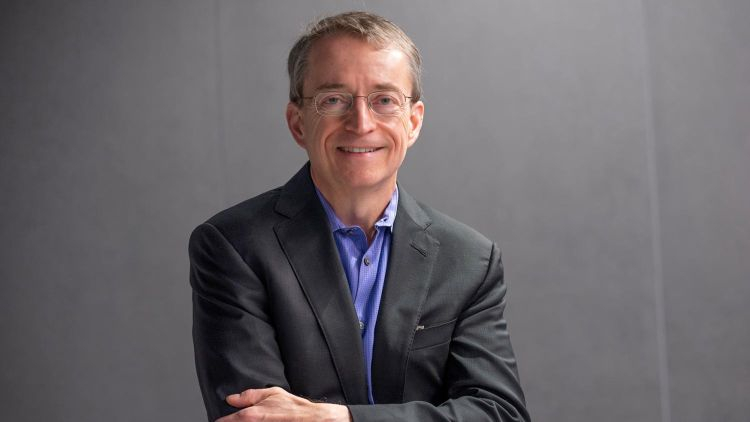 Intel CEO Patrick Gelsinger's strategic plans consider 2025 as a turning point, because by that time the company must not only regain its technological leadership, but also stop bearing the increased costs inevitable in the pursuit of this goal.Until 2025, Intel will have to lose market share in the server segment, as Gelsinger realizes.Image source: IntelWith his views on the matter, he shared at the recent Technology Conference TMT, as explained by the resource Tom's Hardware.According to the head of the company, Intel's management proceeds from the principle that its server business increases the turnover every calendar year.Having reached the bottom in the second and third quarters of this year, Intel expects to bring the business back to growth, but over the next couple of years, these rates will still lag behind the rest of the market, allowing the main competitor to continue to strengthen its position.Only from 2025 will Intel start to regain its lost position in the server segment, according to Gelsinger.By 2024, Intel expects to find decent competitiveness, and in 2025 to become the undisputed leader in lithography technology.According to Gelsinger, the Sierra Forest server processors coming out in 2024, which will be manufactured using Intel 3 technology, will be a worthy alternative to server processors on the rival Arm architecture.Intel's solution will offer an attractive performance to power ratio, and customers won't have to think about migrating software to the Arm platform.Perhaps the only problem for Intel may be an earlier release of 5-nm AMD EPYC processors with 128 energy-efficient x86-core, which is scheduled for 2023.At the same time, the head of Intel stressed that the company's refusal to release Optane-type memory is not the only step to optimize the areas of its activities.He attributes the future of the company mainly to logical components, and in the refusal to produce memory Gelsinger even sees a certain ironic symbolism - forty years ago, she already took a similar step, and then her business went up the hill.What kind of business will be cut next, the head of Intel did not specify.