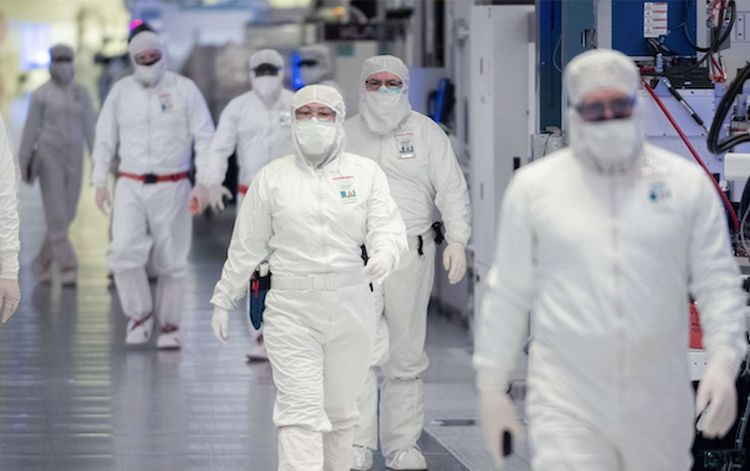 Yesterday's announcement by Intel executives to allocate $50 million for research and training in Ohio for the current decade had good reason to be alive.The U.S.Department of Commerce estimates that there are now only 66 available workers for every 100 open jobs in the country.With the development of U.S.semiconductor industry the need for personnel will be measured by 280 thousand jobs, so Intel intends to actively fund educational programs.Image source: IntelThe allocation of $50 million to the appropriate needs of the state of Ohio is not limited to, as explained by representatives of the corporation.Another $50 million over the next ten years will be spent on developing educational initiatives around the country, and an additional $50 million will come in the form of federal grants.The package of laws supporting the semiconductor industry and science, signed by the US president recently, was designed to subsidize research and training at a cost of $13.2 billion.Intel alone is planning to hire up to 6,700 highly skilled professionals in Ohio, Arizona and New Mexico in the coming years.Thousands of jobs will appear in Oregon, and given the extensive ecosystem of partners and suppliers, the number of new jobs will run into the tens of thousands.Intel officials in this context recall a statement by former chairman Andy Grove: \"The ingredient we start with is sand.Everything else is values created by people\".Already in the coming years, Intel in cooperation with the U.S.National Science Foundation will spend $10 million to train qualified personnel for the semiconductor industry.It will cover colleges that provide two years of professional training, as well as universities with a four-year training program.Special attention, in the spirit of the times, will be given to training women and various kinds of minorities not historically represented in the industry.By 2030, Intel intends to increase the percentage of women in technical positions to 40 percent.According to the company, if nothing is done now to train the workforce, it could result in an industry-wide loss of $1 trillion at the end of the decade, and the number of unfilled jobs in the U.S.could rise to 2.1 million positions.