Intel will drop the Pentium and Celeron brands: low-cost notebook CPUs will be called Intel Processor 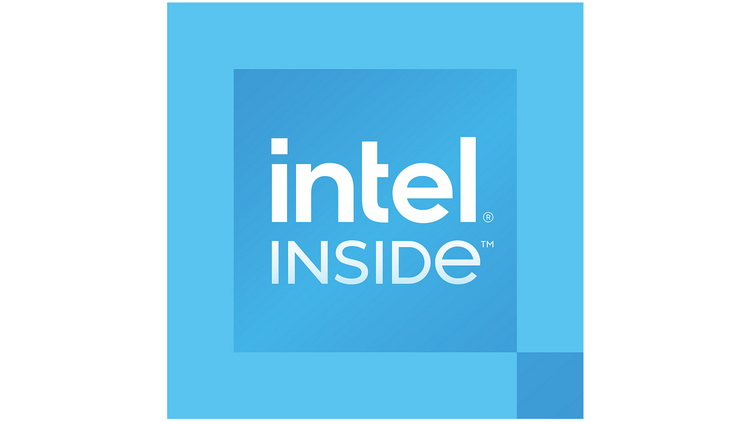 Intel has announced that it has decided to drop the Intel Pentium and Intel Celeron brands, under which entry-level processors are produced, and will instead use the more universal Intel Processor brand.It will serve as a name for several chip families at once.Image source: IntelMaker clarifies that the rebranding only applies to entry-level mobile chips, in the desktop segment the familiar brand names will continue to apply.In addition, the already released products will not be affected by the renaming.The new Intel Processor brand will only be used for products that the company will start releasing in 2023.The transition to the new brand is intended to simplify the task for the buyer to choose an entry-level notebook equipped with an Intel processor, the company explains.The range of the manufacturer also has several performance mobile platforms, including Intel Core (gaming segment), Intel Evo (mass consumer) and Intel vPro (corporate segment).Their names will not be affected in any way by the rebranding.