NVDIA has lowered European prices on the senior GeForce RTX 3000 FE: markdown up to 900 euros 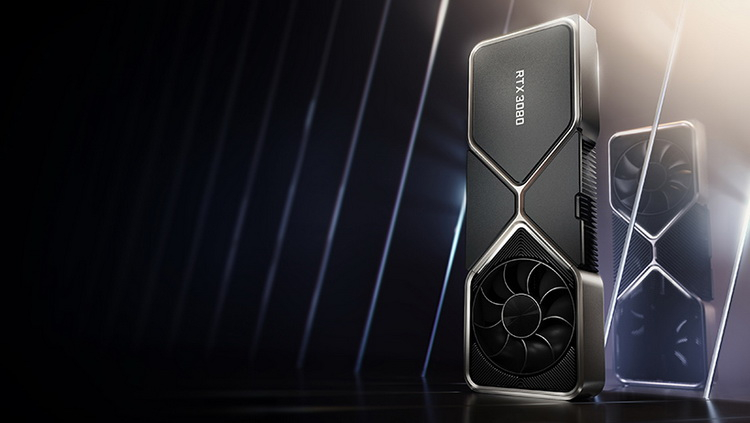 NVIDIA has lowered the recommended prices in Europe for select GeForce RTX 30-series graphics cards in its own reference Founders Edition.Unfortunately, we are not talking about all models of graphics cards, but only the three older ones: GeForce RTX 3090 Ti, RTX 3090 and RTX 3080 Ti.Image source: NVIDIAThe price of the GeForce RTX 3090 Ti graphics card at the start of sales was 2249 euros.Now you can buy this gas pedal for only 1329 euros, which means the difference is 920 euros.The GeForce RTX 3090 videocard fell in price not so much - from 1549 to 1199 euros (by 350 euros), and the price of GeForce RTX 3080 Ti has decreased from 1199 to 1089 euros (minus 110 euros).The remaining models in the reference versions, namely GeForce RTX 3080, RTX 3070 Ti, RTX 3070 and RTX 3060 Ti Founders Edition, are still offered by NVIDIA more expensive than it was originally announced.Their prices are about 5% higher than the recommended prices. Source image: NVIDIA GermanyWhen writing the portal VideoCardz, reference versions of graphics gas pedals NVIDIA GeForce RTX 30-series have dropped in price in Germany, France and Spain.Image source: VideoCardzWith the reduction of the reference graphics cards, it is very likely, should be even more cheaper non-reference versions of these gas pedals.According to the German site Geizhals, the cost of graphics cards from NVIDIA itself is almost equal to the prices of non-standard gas pedals.