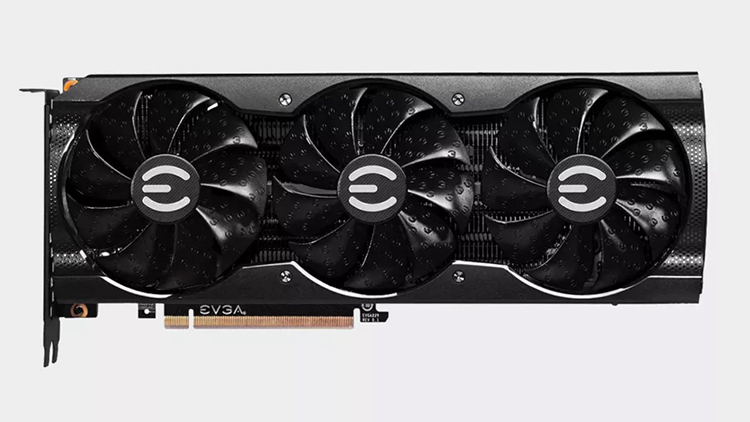 Just days before NVIDIA announced its new GeForce RTX 40 series graphics cards, one of its largest AIB partners, EVGA, announced it would no longer produce graphics cards.This news was a shock to PC builders, because EVGA products were very popular in the market.Image source: EVGA NVIDIA CEO Jensen Huang diplomatically commented on the situation as follows: \"Andrew Han (Andrew Han, EVGA's CEO) has wanted to shut down the graphics card business for a long time.He and his EVGA have been great partners and an important part of our history, and I'm sad to see them go.But he has other plans that he's been thinking about for years.Andrew feels that it's just time for him to do something else.\"EVGA attributes its departure from the graphics card market to the declining profitability of its graphics cards sales, which is due in part to NVIDIA's decision to release its own Founders Edition cards.This trade policy of NVIDIA, according to EVGA, \"disappointed the company and made it feel that the relationship has soured.\" The main share of EVGA's business (about 80%) was graphics gas pedals.The company reportedly has no plans to lay off employees due to the change in direction, which is surprising to say the least.NVIDIA released an official statement that echoes the comments of its CEO Huang in tone: \"We have had a great partnership with EVGA over the years and will continue to support them in our current generation of products.We wish Andrew and our friends at EVGA all the best\".We can assume that the Ada Lovelace GPUs that may have been destined for EVGA will be distributed among the rest of NVIDIA's AIB partners - ASUS, MSI, Gigabyte, Zotac and others.The majority of users, especially in Russia, will hardly notice EVGA leaving the market, since there are a lot of other strong players there.But the products of the company for sure will stay in the minds of its fans, especially regarding video cards for enthusiasts Kingpin series.Image source: EVGAAverclocker Vince \"Kingpin\" Lucido, who has long worked with EVGA on the most advanced video cards, released a statement thanking fans for the years of working with EVGA and said that this is not necessarily the end for Kingpin gas pedals, although he did not provide any additional information.It may be an open offer of cooperation to any interested parties.