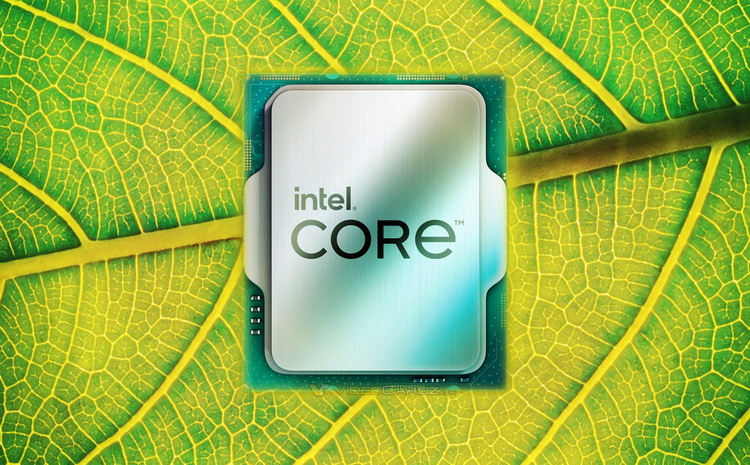 Only K-series models with unlocked multiplier are expected to be announced as part of the first wave of Intel Raptor Lake series processors.However, a model from the future energy efficient Core T series has made its mark in the Geekbench synthetic test database.We're talking about the 16-core and 24-thread Core i7-13700T with an estimated heat dissipation of 35 watts.Image source: VideoCardzBase frequency of the processor is 1.4 GHz.In auto mode, it can overclock up to 4.78 MHz.Recall that the Intel T-series processors are not designed for gaming.It is designed for use in compact energy-efficient and embedded systems, often equipped with passive cooling systems.Image source: GeekbanenchIn single-core performance tests, Core i7-13700T showed results from 1893 to 1939 points.In multi-core performance tests, the chip scored from 8,925 to 11,564 points.Source image: GeekbanxThe Core i7-13700T is faster than the eight-core Ryzen 7 5800X on the Zen 3 architecture.The maximum TPD of the Raptor Lake chip is unknown, but it should be lower than that of the Ryzen model (105W nominal and 142W maximum).Intel chip was tested with DDR4-3200 RAM, hence it did not take advantage of faster DDR5 memory support.Compared to the 10-core Core i5-12600K Alder Lake series, the Core i7-13700T showed higher single-core and almost the same multi-core performance. Image source: VideoCardzIntel usually releases energy-efficient models of its processors after the release of the higher-end K-series models with TDP 125W and mass models without overclocking and with TDP 65W.