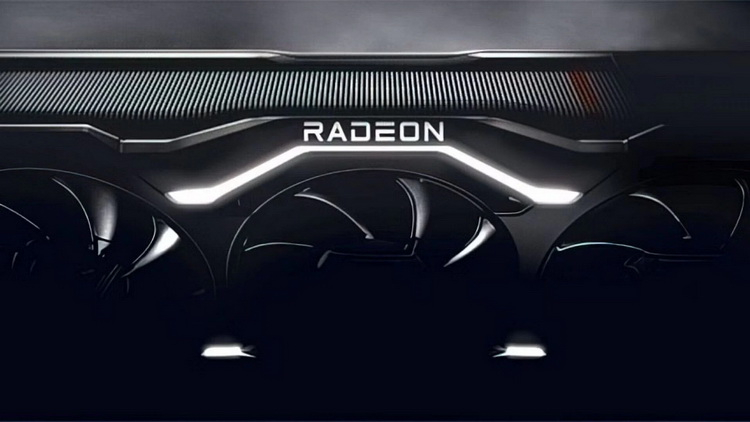 AMD has confirmed that the next generation Radeon RX 7000 graphics cards will not be equipped with the new 12+4-pin 12VHPWR power connector found on the older GeForce RTX 40 series graphics cards from NVIDIA.Source image: AMDThe fact that the new series of AMD graphics cards will not use the new 12 + 4-pin connector, which in recent days have raised questions, confirmed via his Twitter page AMD Corporate Vice President Scott Herkelman (Scott Herkelman).In a communication with the users of social network Herkelman commented on the picture of the melted power connector 12VHPWR on the video card NVIDIA GeForce RTX 4090.In response to the publication, AMD Corporate Vice President said that neither the current Radeon RX 6000 series graphics gas pedals, nor the upcoming series of graphics cards on the RDNA 3 architecture will not use this connector for power.It turns out that the new AMD graphics cards will be equipped with conventional 8-connector PCIe power connectors that can pass up to 150W of power to the gas pedal.Models with high power consumption, in turn, may be equipped with two, and perhaps three or more such connectors.All the details about the new graphics cards Radeon RX 7000 on RDNA 3 architecture will be available on November 3.On this day, AMD has planned the presentation of new gas pedals.