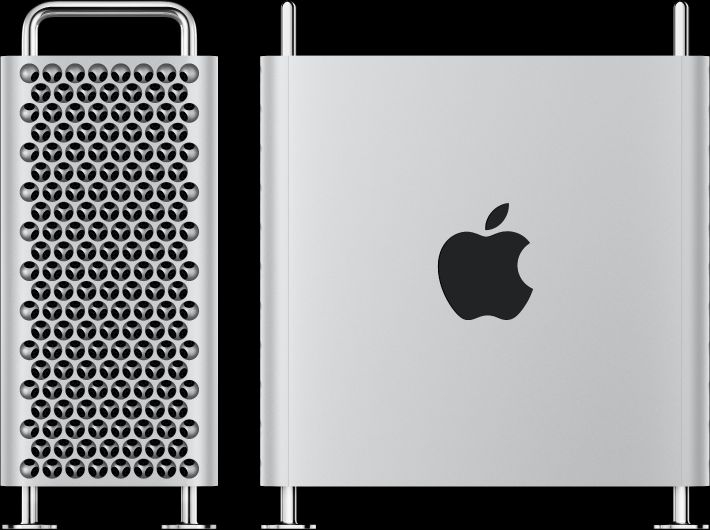 In a traditional news digest, Bloomberg product specialist journalist Mark Gurman shared his views on the company's range of new products, which will be equipped with different versions of M2 processor.Mac Pro workstations, in his opinion, will get M2 Ultra and M2 Extreme processors that will combine 24 to 48 processing cores and 76 to 152 graphics cores.Image source: ArleThe author believes that processors for the Apple Mac Pro will provide support for up to 256 GB of memory and will be two or four times more productive than the M2 Max.In fact, according to the source, Apple is already testing one of the Mac Pro configurations with the new processor.It offers 24 processing cores (16 performance and 8 economy), 76 graphics cores and 192 GB of memory.The prototype runs macOS Ventura 13.3.It should be recalled that the Ventura 13.0 version is due to debut this week.MacBook Pro notebooks with 14-inch and 16-inch displays, respectively, will feature the M2 Pro and M2 Max processors.The latter will feature 8 performance processing cores and 4 economy cores, as well as 38 graphics cores.Provision is made for the availability of 64 GB of memory.Similar characteristics will be available in versions of notebooks with both sizes of diagonal display.Mac mini, according to the source, will also be updated, it will get the M2 processor in the configuration already known from the MacBook Air and 13-inch MacBook Pro, offering 8 processing cores and 10 graphics.The company is also testing a version of the Mac mini with the M2 Pro processor, which will offer increased cores.The new generation Mac Pro, based on the M2 Ultra and M2 Extreme processors, won't go on sale until 2023, according to Mark Gurman, but the updated MacBook Pro and Mac mini could debut either in November, January, or next spring.At least, that was the announcement frequency for previous generations of Apple products.