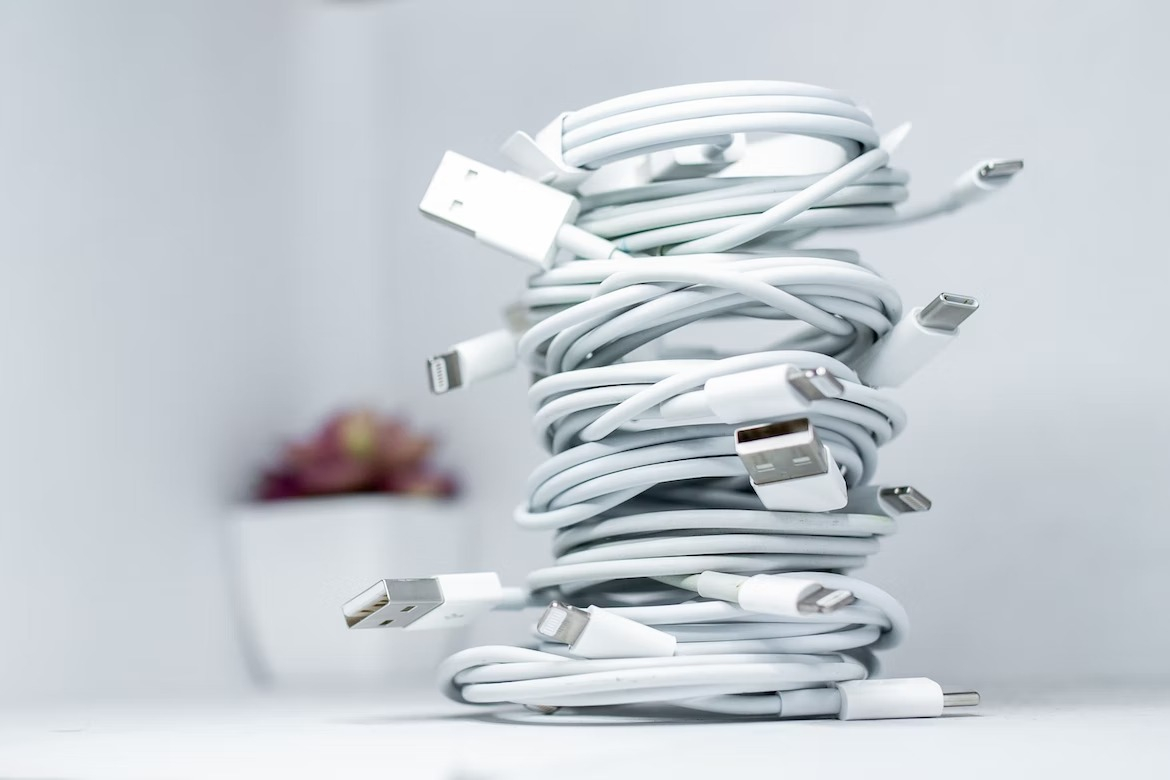 It is highly probable that the next-generation iPhone will receive a USB Type-C port for charging.The reason for that will be the law passed in the EU prescribing to equip smartphones, tablets and other electronics sold in the EU exclusively with USB Type-C ports.Given the size of the market in the region, Apple will have to make concessions and abandon the proprietary Lightning.Image source: Solen Feyissa/unsplash.comThe law was approved by the European Parliament on Tuesday and mandates the transition to unified charging by the end of 2024.According to Ben Wood, senior analyst at CCS Insight, Apple will have to \"inevitably\" capitulate and move to USB Type-C in the iPhone 15.The expert predicts that since the interface change has already taken place in the case of the MacBook and iPad Pro, the transition process has actually already begun.Since the iPhone 14 did not bring significant changes in terms of design, more significant updates are likely to follow in the iPhone 15 - this will be the best time to implement the new port.Back in May, Bloomberg reported on the tests of the iPhone with USB Type-C, but sources warned that the novelties will not appear before 2023.The IDC believes that if Apple switched to USB Type-C for Europe in 2023, the U.S.tech giant will switch to a new type of charging and the iPhone in other regions - unless the company decides that too much money is made on proprietary chargers and accessories to simply give them up.Nevertheless, experts believe that Apple is actually already preparing for the transition in the next two years.The European law was developed about 10 years.European lawmakers argue that the use of different standards for charging contributes to the growth of waste, and the innovations will allow customers not to buy a new charger with each new smartphone.According to Wood, it is a \"victory for common sense\".While Apple fans have a huge number of devices that charge from the Lightning connector, given the ubiquity of USB Type-C, Apple's use of this standard makes a lot of sense.