Intel made the Core i5-13600K 10% more expensive than its predecessor, but kept the prices of the new Core i7 and Core i9 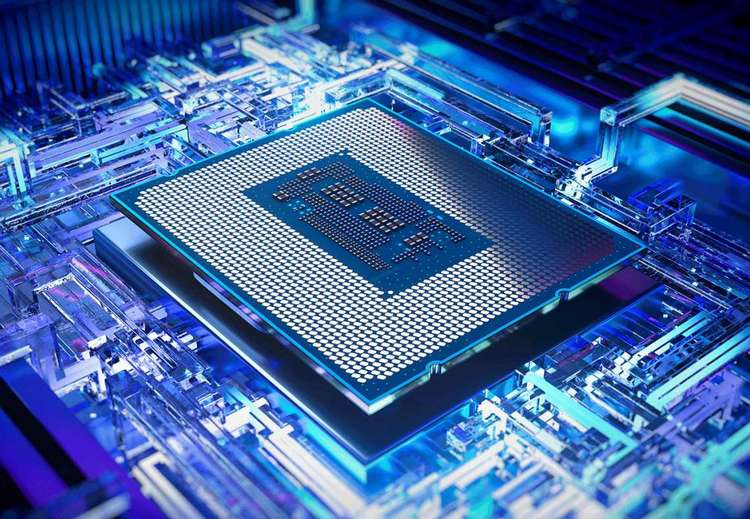