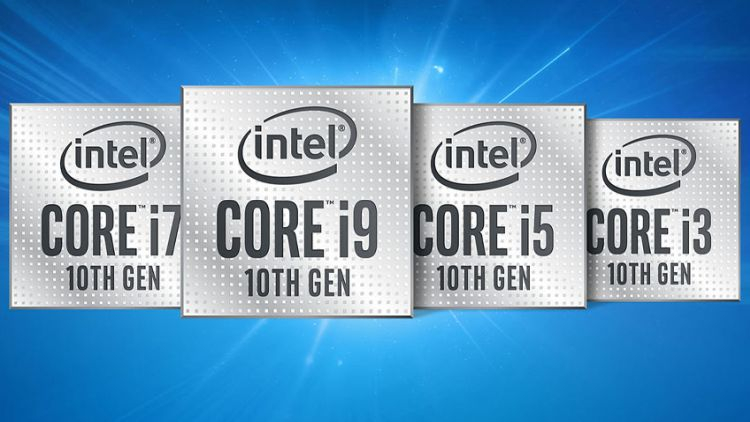 The tenth-generation Intel Core processors introduced in the second quarter of 2020 have already become obsolete, so in anticipation of the arrival of thirteenth-generation (Raptor Lake) processors on the market, the company decided to clean up its desktop solutions range just by the price of tenth-generation models.They can be ordered until April next year, and the last batch will be shipped in late October.Image source: IntelThe company's notice about the cessation of supplies traditionally mentions the reason - \"demand has shifted towards other Intel products\".The list of models falling under the program is quite extensive, including Core i9, Core i7 and Core i5 series processors, as well as the Xeon W-12xx platform models for entry-level workstations.Some Core i9, Core i7, Core i5 and Xeon W models with \"E\" and \"TE\" in the designation are moved to the embedded solutions segment, and therefore will be available for several years.In general, customers can place an order for the specified categories of desktop Comet Lake processors until April 28, 2023, and the last batch will be shipped on October 27 of the same year.Boxed versions and tray variants have the same availability dates.As a rule, processors from discontinued models can be found on sale several years after the discontinuation of shipments.