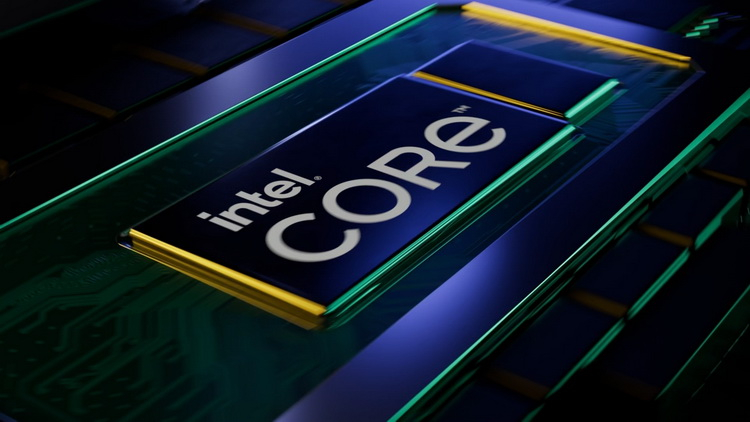 Mobile Core i9-13900HK and Core i7-13700H processor test results have appeared in Geekbench synthetic test database.According to the test, both chips are 14-core (six powerful and eight power-efficient cores) and support 20 virtual threads.Chips were tested in some Samsung laptops.Image source: WccftechAccording to the test details, the Core i9-13900HK is able to automatically overclock to 5.3GHz.The Core i7-13700H was able to clock up to 4.95GHz.Recall that the current mobile Core i9-12900HK and Core i7-12700H generation Alder Lake have maximum clock speeds of 5.0 and 4.7 GHz respectively. Interestingly, the novelties are claimed to have 1.25 MB of L2 cache per core, but the Raptor Cove cores architecture implies 2 MB of L2 cache per core. Image source: GeekbankshThe performance of the new processors, especially the multi-threaded ones, is not impressive yet.In the Geekbench database, you can find higher results for the same Core i9-12900HK.However, the new chips are engineering samples, so it's too early to definitively judge their performance.Core i9-13900HK results (top) and Core i7-13700H (bottom) Single-threaded processor performance comparison.Image source: WccftechIntel has previously confirmed that the mobile Raptor Lake series processors will be released by the end of this year.However, the company did not specify whether it applies to all models of the new series.According to VideoCardz, the first notebooks based both on the new Intel mobile processors, and AMD next-generation processors are expected to be announced at CES 2023 early next year, along with the announcement of mobile video cards NVIDIA Ada Lovelace and AMD RDNA 3. Multi-threaded processor performance comparison.Image source: Wccftech