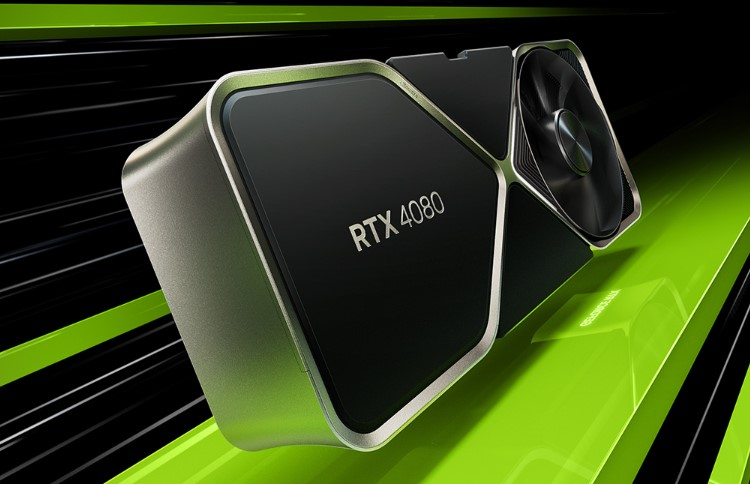 NVIDIA has, as the company itself put it, \"unannounced\" the junior version of GeForce RTX 4080 graphics card with 12 GB memory.In more familiar terms: the company has changed its mind about releasing it.Along with this, the manufacturer called the start date of sales of the older version of the GeForce RTX 4080 with 16 GB of memory - November 16.NVIDIA has introduced two versions of the GeForce RTX 4080 at the same time as the flagship GeForce RTX 4090, which has already gone on sale at an event on September 20.At the time, many noticed that the GeForce RTX 4080 12GB differs from the GeForce RTX 4080 16GB not only in the amount of RAM.The older version is built on a GPU AD103-300 with 9728 CUDA cores, while the younger version has a chip AD104-400 with 7680 CUDA cores.Of course, the chips differ in the number of other functional elements.The difference is very significant, as also showed the tests of NVIDIA itself, published recently.The younger model turned out to be about 24-30% slower than the older one.Therefore, many users agreed that it would be fairer to release a junior model under the name GeForce RTX 4070.And NVIDIA has decided to listen to the opinion of the audience.The company stated that \"the RTX 4080 12GB is a fantastic graphics card, but it's misnamed.\" It also noted that \"having two graphics cards with the 4080 designation is confusing.This suggests that the \"unannounced\" graphics card will indeed end up debuting as a GeForce RTX 4070.