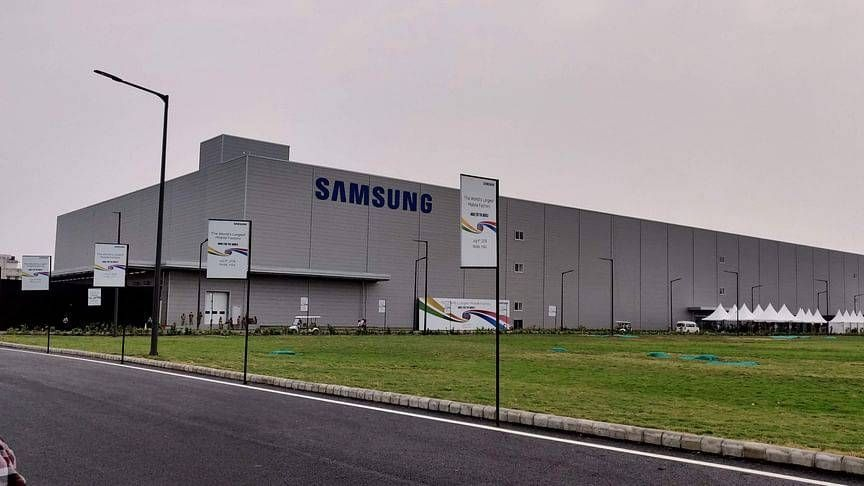 The US International Trade Commission (USITC) intends to launch an investigation against Samsung and TSMC related to alleged infringement of the companies' patent rights related to chips and mobile devices based on them.Source image: SamsungThe USITC said the agency is launching an investigation based on a complaint filed in September by New York-based Daedalus Prime LLC.The complaint alleges a possible violation of Section 337 of the Tariff Act of 1930, adopted to protect U.S.businesses from foreign competitors.The complaint is reportedly related to chips manufactured by Samsung using 14nm and newer technologies as well as chips manufactured by TSMC using 16nm and smaller technology.The investigation will also cover smartphones, tablets and smart watches that use such semiconductors.In other words, there could be a huge array of cutting-edge electronics involved.In fact, the lawsuit demands to block the import and sale of all the patent-infringing products mentioned in the complaint.A separate complaint is reportedly filed by the same company against Qualcomm.According to media reports, Daedalus Prime is a classic patent troll, owning a number of rights to products or processes without any intention of manufacturing or implementing them.Such companies make money by licensing out technologies they have acquired in various ways or by filing lawsuits.The case in question is Intel technology, the rights to which Daedalus Prime acquired earlier this year.Apparently, so far, these are only a few of the investigations initiated by the USITC at Daedalus Prime's initiative.It is assumed that the company intends to make technobusinesses pay for the use of technologies, once patented by Intel - otherwise they will be threatened with a ban on the import of electronics in the United States.However, while the USITC said that it had not yet made any decisions related to these complaints.The agency intends to review the materials and evidence and establish the violation of Section 377 in the manner prescribed by law.Meanwhile, a few months ago, Intel announced the availability of another batch of about 5000 of its patents.These are technologies whose rights have not yet expired, but which are no longer cutting edge.Nevertheless, they can still bring Intel some income.