The upcoming Core i9-13900KS made its mark in CPU-Z tests, where it beat all desktop processors 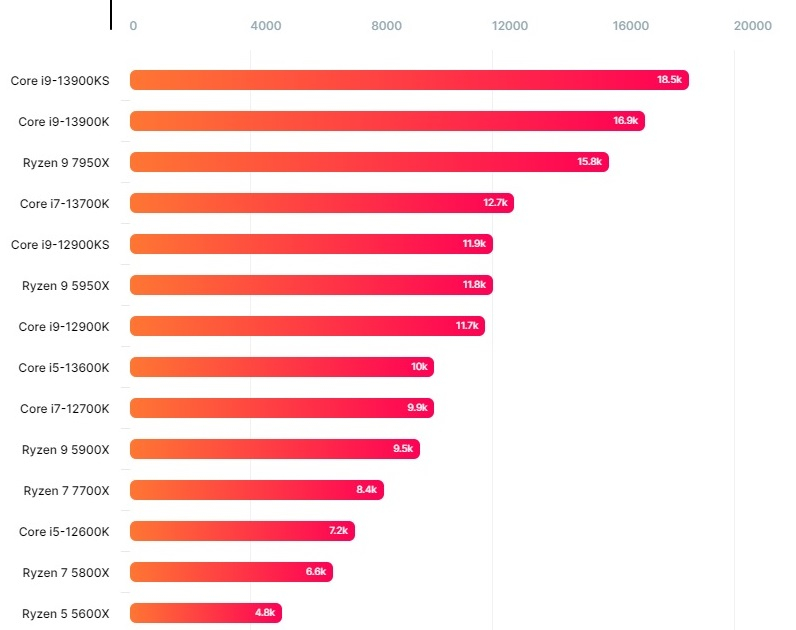